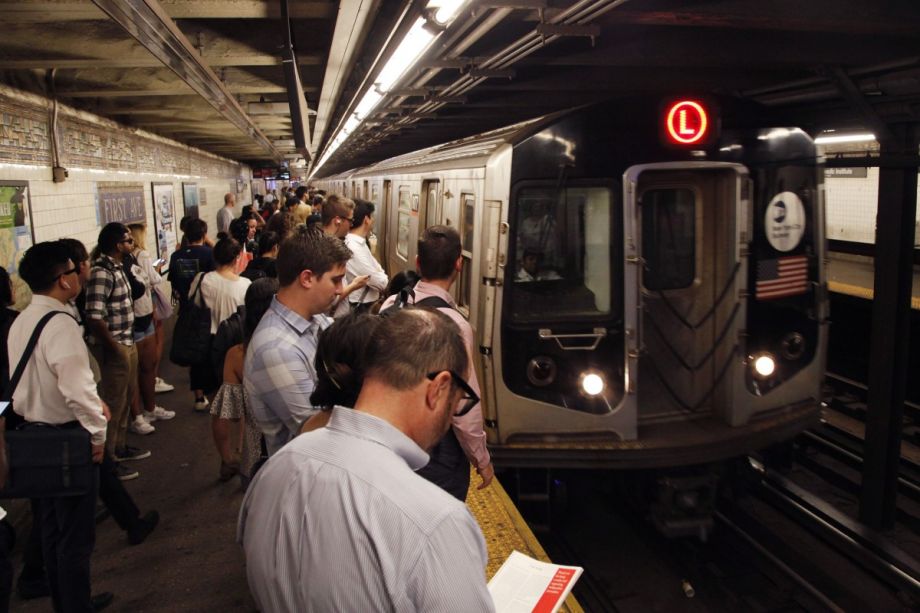 New York Governor Andrew Cuomo earned headlines as the “savior” of NYC earlier this month when he announced that the long-dreaded L Train shutdown, which was to start this spring and last for 15 months for needed repair work after Superstorm Sandy, would not happen after all. Instead, he said, after consulting with Columbia and Cornell engineers, the same work could happen over nights and weekends for 15-20 months.

The press went nuts. “Why did we spend three years planning for a 15-month shutdown that is, in retrospect, totally unnecessary? Is the Metropolitan Transportation Authority staffed by idiots?” asked NY Magazine.

“The mayor thinks the M.T.A. has some real explaining to do about how it has handled this for the last few years,” a spokesman for Mayor Bill de Blasio said in a statement obtained by the New York Times.

There’s just one problem, as the NY Times points out today.

The MTA considered a plan similar to Cuomo’s back in 2014 and rejected it over logistical and safety concerns.

At the heart of the issue are power and signal cables, which under the full-shutdown plan would have been embedded in the tunnel’s bench wall, a ledge running along the base of the tunnel, The Verge reports. Under both Cuomo’s new plan and the rejected MTA plan, those cables would be hung on the walls on racks.

The MTA rejected the idea of hanging the cables because installing the racks was likely to damage the tunnel lining and release silica dust, a hazardous material that can cause lung cancer or other lung diseases. Containing silica, the NY Times reported, requires “‘isolation of the work area,’ which is difficult during a weekend closing.” Getting Monday morning service up and running on time, without posing a danger to commuters, would also be a challenge, the report delivered to the MTA in 2014 said.

The engineering firm that delivered the 2014 report, Parsons Brinkerhoff, is now known as WSP, and is the firm now leading the planning for Cuomo’s nights-and-weekends plan. WSP says it has a new “racking” approach that uses fewer, shorter bolts that “pose no risk to the tunnel lining,” Jerry Jannetti, a senior vice president at WSP, said in a statement provided to the Times.

The new racking approach has never been tested in a US tunnel restoration before, The Verge said. It has not ever been used under a river either, former New York City Transit president Carmen Bianco wrote in an op-ed last week.

Bianco also added that he believes the new approach is “a Band-Aid that does not fundamentally address the long-term structural needs of the tube….We’ll be right back here in the same situation in 10 to 20 years.”

The Times reports that the fiber reinforced polymer that Cuomo intends to use is expected to last 40 years, whereas fully rebuilding the bench walls under a full-shutdown scenario could result in a tunnel with a lifespan twice as long.

The two tubes of the Canarsie Tunnel, which carries the L train under the East River, were flooded with 7 million gallons of saltwater during Hurricane Sandy in 2012. The salt water corroded and fried anything electric, Vice News reported. Since then, the train has been running on borrowed time — the water damage is getting worse, even after emergency patches, Branko Kleva, head of Sandy-related recovery for the MTA, told Vice. A manhole fire in 2016 was a result of a short from a damaged cable, Kleva said.

As of now, the MTA’s board still has to approve Cuomo’s plan, on which they will be briefed on Tuesday. Andy Byford, president of the NYC Transit Authority, told Gothamist he supports Cuomo’s new plan but said he won’t be “steamrolled” into accepting an accelerated timetable.

“It will take as long as it takes,” he said.