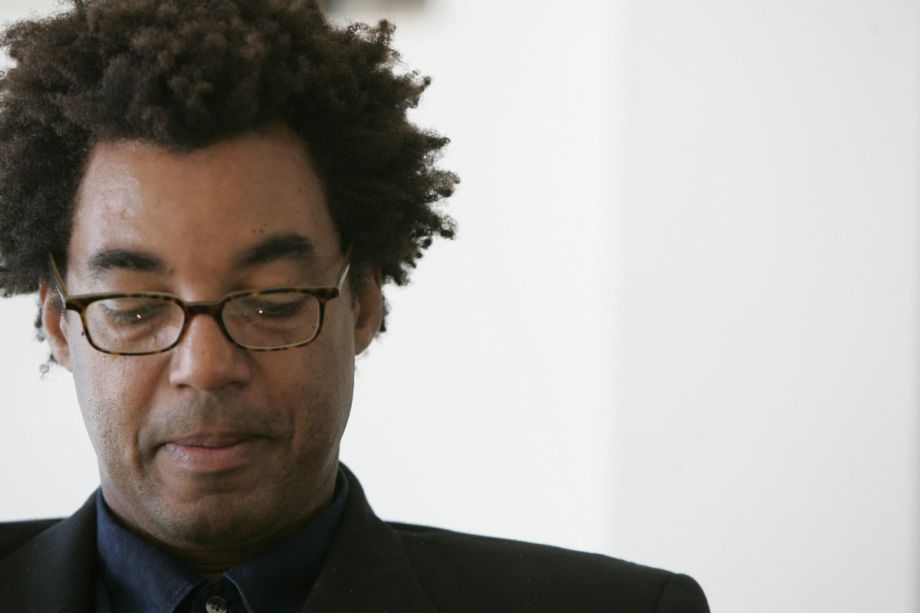 Grassroots, place-based arts initiatives got a boost yesterday when the artist Rick Lowe was named a 2014 MacArthur Fellow. Earlier this week, I profiled Lowe’s dynamic approach to arts-driven revitalization in “Street Makeover: Artists Bring Visibility to a Low-Lit Alley.” Lowe is currently working as a multi-year resident of the Pearl Street Project, an alleyway transformation launched by Philadelphia’s Asian Arts Initiative.

Trained as a painter, Lowe founded Project Row Houses in Houston in 1993. Starting with the purchase and renovation of 22 blighted shotgun homes in Houston’s Third Ward, the organization created an experimental arts venue and community center with the intention of “activating the intersections between art, historic preservation, affordable and innovative housing, community relations and development, neighborhood revitalization, and human empowerment.” 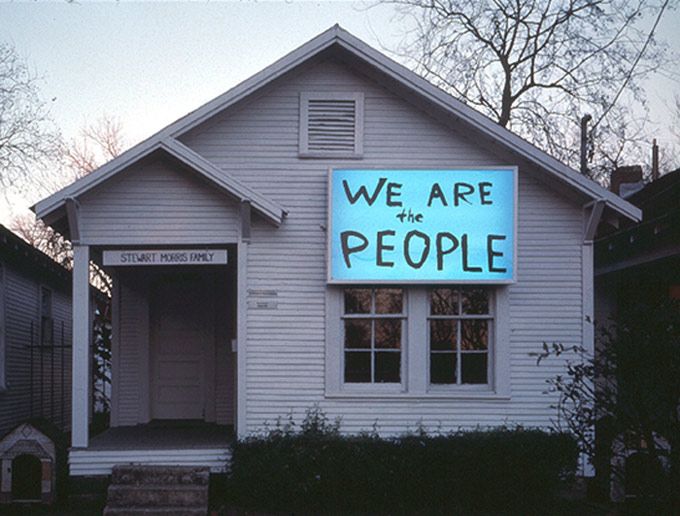 Lowe was ahead of curve of the now widely accepted idea that art could help not just economically revitalize an urban neighborhood, but honor its heritage in a creative way. The concept of “social sculpture” and the work of German artist Joseph Beuys were an early influence on Lowe. Beuys once described how “the enlarged conception of Art” includes “every human action.”

For the Pearl Street Project in Philadelphia, Lowe has been experimenting with the idea of “maintenance art,” or encouraging people of all walks of life to take on tasks like picking up litter, rather than paying someone to do it. He says that this promotes “the opportunity of actually empowering someone to change the way they see themselves within the space.”

The MacArthur “Genius Grants” award a stipend of $625,000 over five years. “I have to be thoughtful about the best way to use the money,” Lowe told the Houston Chronicle. “This is not something I’ll play around with and throw away. I do want to have a big impact. And a lot of the money will go to [Houston’s] Third Ward.” 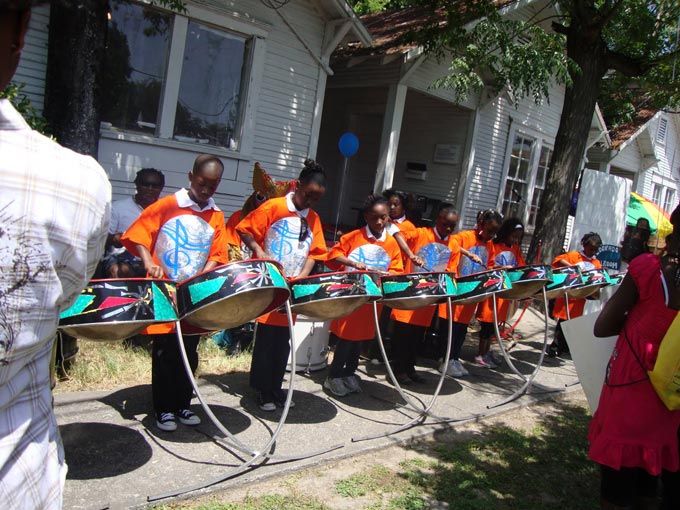 Lowe’s work with the Pearl Street Project represents his evolving ideas, but is still rooted in his early work with Project Row Houses. “My experience — going back to when I first started doing community-engaged practice — deals with the reclaiming of space,” he says. “I learned early on that you have to shift the way that people think about space and the way they treat it.”