Lyft Will Pay Minimum Wage for Drivers in NYC – Next City

Lyft Will Pay Minimum Wage for Drivers in NYC 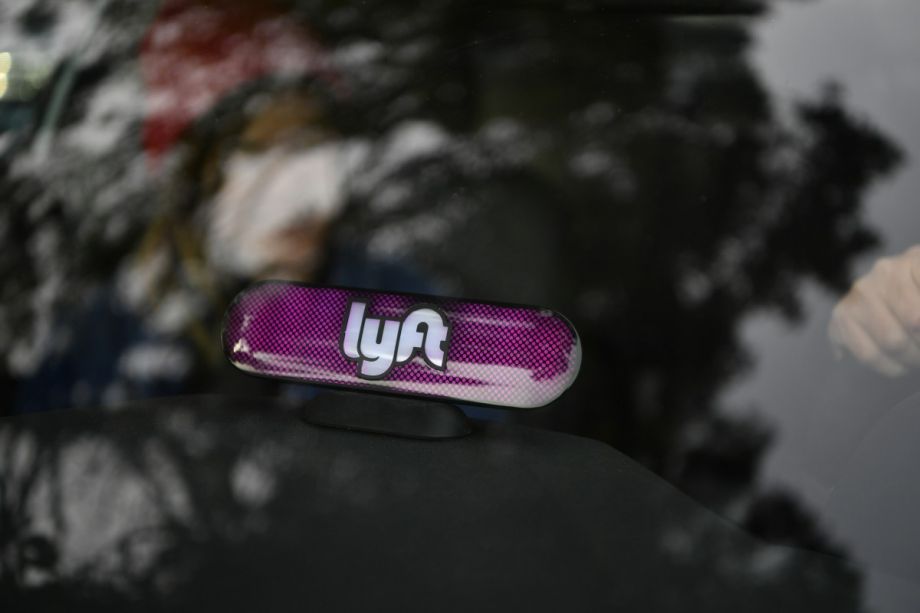 In January, pay rules voted on by the New York Taxi and Limousine Commission went into effect saying that drivers must make at least $17.22 per hour after expenses. The Independent Drivers Guild, which represents 70,000 app-based for-hire drivers, said the new rate would give full-time drivers an extra $9,600 per year.

Both Uber and Lyft pushed back against the raise when it was first approved in December 2018, reports Vox. But by the time the pay increases went through, Uber and Via sighed and raised their prices, the New York Daily News said. Lyft and another ride-hailing service, Juno, sued the city, arguing that the minimum wage favors Uber over their own services, the Daily News reported.

It’s somewhat complicated, but the wage is calculated based on the time drivers actually have passengers in their car, versus driving around with an empty back seat. That stat is called the utilization rate. The TLC set one rate for the industry, and Lyft argues that Uber’s larger market share essentially set that rate.

“If both Lyft and Juno are suing on the basis of this law favoring Uber, that’s saying something,” Lyft spokeswoman Campbell Matthews told the Daily News. “We’re not against the law. We are against the way the TLC decided to create the formula to get there.”

“The idea that this lawsuit is about anything other than avoiding paying drivers a fair wage is laughable,” Independent Drivers Guild founder Jim Conigliaro Jr. said in response. “Lyft has had every opportunity to pay a livable wage and they refused to do so — and now that we won a legal mandate, they are still refusing to pay a fair wage. The app companies already delayed this raise once, we will not tolerate any more delays.”

After a week, the IDG says, during which 2,500 drivers signed a petition demanding Lyft and Juno “follow the rules,” Lyft said it would abide by the minimum wage rule, and pay back pay to drivers for trips made from Feb. 1 to Wednesday. (Juno has not commented.)

The lawsuit, however, is still pending.

“To remove any doubts as the legal case proceeds, we’re updating driver rates in New York City to more simply reflect the new TLC rate card. We stand by our arguments that the TLC’s specific implementation of the rules will be detrimental, and we’ll continue to defend them for New York’s riders and drivers,” Lyft said in a blog post.

Lyft says that the raise will actually reduce driver pay, because “the TLC’s approach to payment does not properly account for drivers using multiple apps, demand fluctuating in different parts of the city, or the drop in rides drivers will see over time as rider prices increase,” the company said. It also incentivizes drivers to make more shorter trips instead of fewer longer ones, which Lyft says will exacerbate congestion as drivers flock to downtown Manhattan.

According to Crain’s New York, the next court date for the suit is March 18.