Why Lyft Is Making Friends With Transit Agencies – Next City

Why Lyft Is Making Friends With Transit Agencies 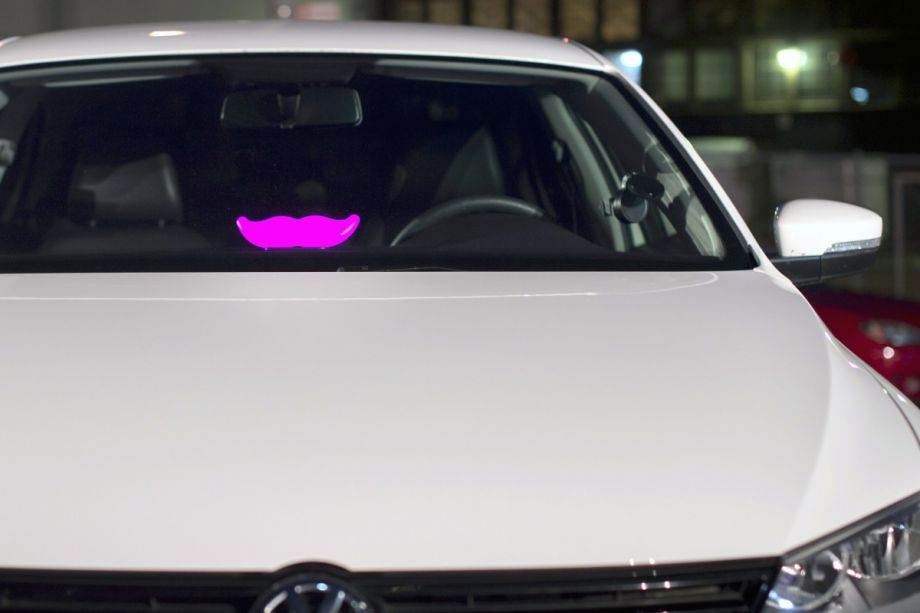 Even as cities continue to grapple with regulating companies like Airbnb, Uber and Lyft, the popularity of such services keeps growing. And when it comes to on-demand ride firms, some transit agencies are choosing to embrace the trend, not fight it.

At the end of October, Lyft announced its first formal integration with a transit agency. You can now find Lyft as a transportation option within Dallas Area Rapid Transit’s GoPass mobile ticketing app. Last week, Lyft launched its Friends With Transit page, which Emily Castor, Lyft’s director of transportation policy, says is “a public-facing expression” of Lyft’s desire to work with transportation departments around the country.

According to the company’s data, 25 percent of Lyft riders say they use the service to connect to public transit. In Boston, 33 percent of those rides start or end near a T station. And transit hubs like Chicago’s Union Station, D.C.‘s Union Station and Boston’s South Station are among the most popular destinations for its users, Lyft finds. So riders already see on-demand rides as a solution to the first mile/last mile problem. Lyft thinks it can do more.

Lyft and Uber have been spending a lot of resources to ensure that their companies can operate in cities, especially after backlash from cab companies and municipal governments. But, says Castor, “about six, eight months ago, we got to a point where over half of the states had enacted legislation that allowed us to operate, and it started to open up a different conversation.”

Castor’s job shifted somewhat, from trying to ensure Lyft’s survival to figuring out how Lyft and transit agencies could coexist. “We needed to begin a concerted initiative to work with transit agencies and planners to have Lyft be integrated into that network and to … help advance the goals of these agencies,” whether it’s congestion reduction, connectivity or more.

So far that integration is not especially tight. Lyft is in discussions with many cities, but with DART, the first official partnership with a transit agency for Lyft, the integration is a link deep within the city’s mobile ticketing and trip planner app. “It takes you to their mobile site, their tools, so you can order your ride on Lyft or Uber,” says Morgan Lyons, vice president of communications for DART. (DART also has a link to Zipcar on the same screen of the app). That’s all it does. But it’s a start.

“I think in the next year you’ll see a deeper integration starting to emerge,” says Castor. A pilot will be rolled out in Portland, where the TriMet agency is integrating Lyft into its app so users can actually see real-time car availability without launching a separate app.

“What we’re trying to do in all three cases” — that is, with Lyft, Uber and Zipcar — “is to make it easier for people to have a complete trip,” Lyons says.

Skeptics may say that it looks like what Lyons calls a collaboration is actually just a way for Lyft to get free advertising. Not so, he says. Working closely with such companies is actually a way to capture more possible transit riders.

“It’s possible that you would like to use transit, but you live two, three miles away from a rail station. Make a quick trip on Lyft, get to the train station, go across town wherever you need to go,” says Lyons. “[This collaboration] introduces us to folks who may not have thought lately about riding transit. ‘Why would I ride the bus? I have a car.’ So it helps us become relevant to people who wouldn’t otherwise think about us.”

In the long run, Lyons also hopes that Lyft will allow users to plan a DART trip through the Lyft app.

“So you begin your trip with Lyft, and while you’re getting your ride, you can come straight out of that app and get back into our app.” This is not out of the question, Castor says, though she adds that most agencies haven’t asked for such a feature. Still, “I think that is something that could open up a new set of riders to us. It would benefit Lyft to encourage people to take trains for long journeys, because they’re unlikely to take Lyft the whole way.” A commute downtown from the outer suburbs would be cost-prohibitive if Lyft was the only mode of transportation. “They’re much more likely to drive that distance. But if they can take a Lyft to the train station, they’re much more likely to do that.”

Beyond the in-app integrations, Lyft is exploring other ways it can work with cities. Paratransit is one possibility, though Lyft and Uber’s record on serving wheelchair users remains spotty at best.

Lyons, of DART, admits that his agency was the target of some skepticism when it announced it was working with Lyft and its ilk. “Aren’t you concerned you might lose some ridership?” he was asked.

“Well, we recognize that’s possible in some areas. We also recognize that in some areas, that may be a better solution,” he says. “One of the constant challenges for transit agencies everywhere is to decide … the best way to spend a limited resource.” Partnerships with private companies are one way to stretch dollars, he says. If this all sounds like one step toward public agencies handing over the keys to private companies, well, maybe it is. But, says Lyons, after announcing each collaboration, DART has received calls from transit agencies all over the country asking how to do the same thing.

Says Lyons, “If we were able to develop collaborations with providers [and] their customers — our customers, that universe of people who need to get from A to B — doesn’t that make the city work better?”