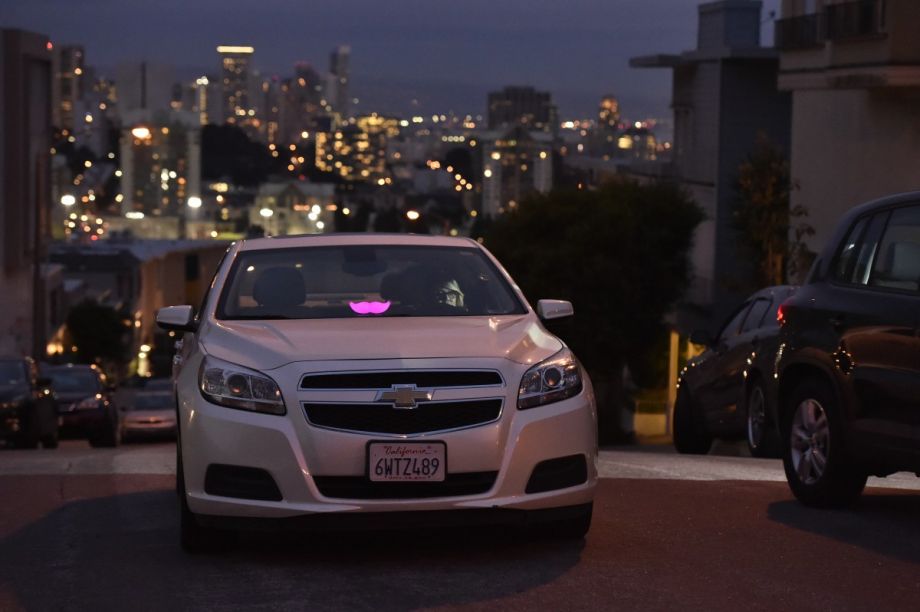 One of Lyft’s most recent attempts to catch up to Uber — a carpooling feature for commuters — hasn’t exactly panned out for the San Francisco-based on-demand ride service company.

In March, Lyft tried to attract a new field of users with Lyft Carpool, which allowed Bay Area workers to give rides to other commuters along their normal route, and make up to $10 per ride doing so, similar to Google’s Waze spinoff app.

But it turned out that not many people wanted to pick up complete strangers on their way to work. Five months after launching the carpool feature, Lyft is shutting it down, Forbes reports, after not enough drivers opted into the program.

“While we think a scheduled carpool feature is the right long-term strategy, it is too soon to scale to a meaningful level where supply matches demand,” a Lyft spokesperson told Forbes. “We learned a lot and will apply it to new and existing projects — like Lyft Line — as we drive our vision forward to solve pain points in commuting.” (Lyft Line lets users split a ride and fare with those traveling similar paths.)

Lyft thought the service would attract average workers who were open to going a few minutes out of their way in exchange for about $4 to $10 extra, as well as the ability to use the HOV lane along Highway 101 from San Francisco down the peninsula to Silicon Valley.

It was also an appeal to environmental ethics: According to census data, 76 percent of Americans still drive to work alone. Carpooling, especially in areas were public transportation isn’t a realistic commuting option, reduces congestion and emissions. Plus, Lyft Carpool drivers didn’t technically profit from picking up riders; rather they received mileage reimbursement to recover the cost of operating their vehicle.