Why Some Workers Have to Pay to Get Paid – Next City

Why Some Workers Have to Pay to Get Paid 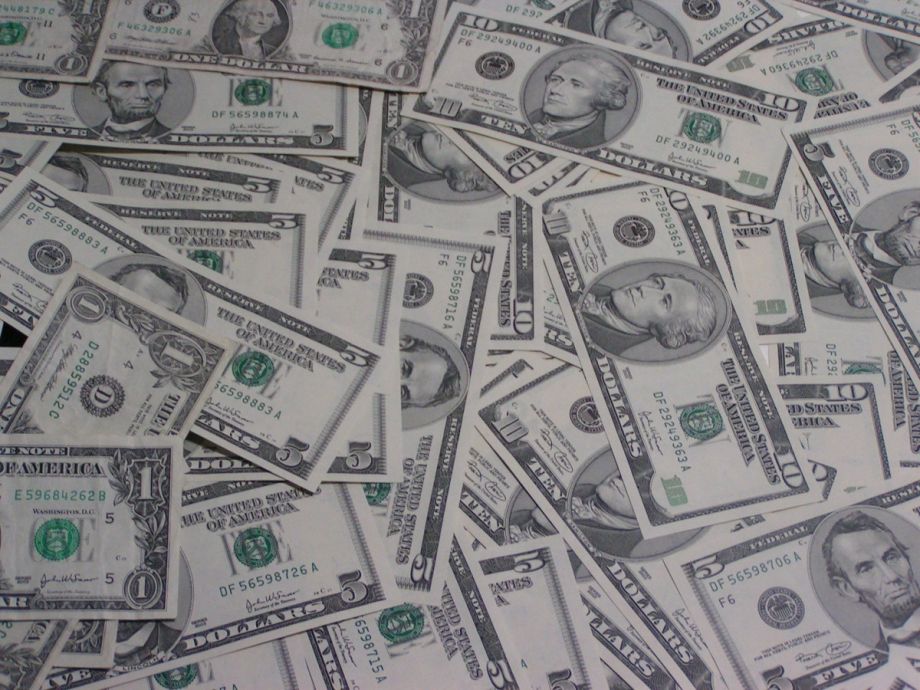 Lazy. Leeches. Moochers. Takers. These are just some of the false aspersions cast upon the poor, often by policymakers who are seeking to justify cuts to programs that benefit the poor, from public housing to food stamps. It’s not worth helping them, they say, because the poor don’t work or contribute anything back to society.

But the private sector knows the truth: The poor work as hard or harder than anyone to eke out a living, and they make up a huge, profitable market. For some companies, the poor are a gold mine.

Just ask the financial services sector, for which the working poor are currently a $141 billion annual market, according to the latest annual Financially Underserved Market Study from the Center for Financial Services Innovation. That’s $141 billion in interest, fees, surcharges and other revenue sources from providing financial services to customers who have low and often volatile incomes, or bad or nonexistent credit, or are unbanked or under-banked. It’s a market that’s grown an average of 5.6 percent each year since 2009, according to the report.

Companies invest a great deal in “innovating” new products and services to get a piece of that growing pie. One of the most recent: the payroll debit card.

Employers contract with a company to issue prepaid debit cards to their employees, and employers automatically load funds on the cards electronically each payday. It can save costs for employers, as they are cheaper than cutting checks. It can be convenient for a worker without a bank account, or one who wants to keep some wages separate from their bank account.

But critics say the fees and surcharges associated with the cards aren’t always clearly communicated to employees, who end up footing the bill for their own payroll systems. Unlike using a check cashing service, the fees aren’t always upfront and transparent. Employers save money, but the costs get passed along to workers, who may have to pay more in fees per pay period than their employers were paying for checks per pay period. According to one study, an estimated 7.4 million employees were paid by payroll debit card in 2015.

Citing concerns that the fees and surcharges collected by payroll debit card issuers are eating unfairly into low-income households’ earnings, consumer advocates have been working with policymakers on regulation of this relatively new market. In New York state, those advocates suffered a defeat earlier this month, as a state oversight board ruled in favor of a payroll debit card company, overturning key regulations that were soon to go into effect.

“We did not see it coming,” says Andy Morrison, campaigns coordinator with the New Economy Project, an NYC-based advocacy organization that has been working to support the new regulations as part of a broad, statewide coalition that includes labor unions and community development financial institutions.

The state oversight board, known as the Industrial Board of Appeals, is appointed by the governor, which makes the ruling even more surprising since it was Governor Andrew Cuomo and the N.Y. Department of Labor that issued the regulations in the first place. An estimated 200,000 workers in New York state receive wages via payroll debit card. The new rules would have required firms to ensure that employees who are paid on debit cards can make unlimited, free withdrawals from their cards from at least one ATM located “a reasonable travel distance” from their home or work. Certain fees would have also been prohibited, such as monthly maintenance fees or balance inquiry fees.

The appeals board sided with the industry, saying that the Department of Labor overstepped its authority by attempting to regulate fees paid to financial institutions — the purview of state financial regulators, not labor regulators.

“The Department of Labor’s stated mission is to protect workers,” Morrison says. “So it really defies comprehension that the industrial appeals board would decide they don’t have the authority to do that very thing.”

Morrison says the coalition is counting on Cuomo and the Department of Labor to appeal the ruling, bringing the issue to the courts, where supporters could potentially testify. They don’t oppose usage of the cards, but want to see greater transparency and fewer ongoing fees like monthly maintenance or balance inquiry.

Since 2007 no fewer than nine bills have come before N.Y. state lawmakers promising to further regulate payroll debit cards, and none have passed into law. At the federal level, Republican congressional leaders are pushing to repeal regulations that would require more transparency for all prepaid debit cards even before those regulations have gone into effect.

“If there are savings that employers get from using payroll debit cards, that’s one thing,” Morrison charges. “The problem is that those savings are coming out of workers’ pockets in the form of fees. That’s what these regulations were designed to prevent.”

A 2016 report on payroll debit cards from Restaurant Opportunities Center United listed fees charged to workers at Darden, a company that owns several restaurant chains including Olive Garden, The Capital Grille and Bahama Breeze. To name a few: out-of-network ATM withdrawal: $1.75; out-of-network balance inquiry, 75 cents; point-of-sale decline, 50 cents; card-to-card transfer, $2; replacement card, $10. As reported in Eater, Darden has since made changes to eliminate some of these fees in its payroll debit card program, which is optional for its roughly 100,000 employees.

“One thing that can’t be lost in this whole issue is that it really is the banks that are aggressively pushing the move to payroll cards, marketing them especially to larger employers,” he says. “There are just a lot of fees that are up for grabs.”

The underlying bank that issues Global Cash Card’s payroll debit cards is MetaBank, formerly the First Federal Savings Bank of the Midwest, founded in Iowa. While it’s a relatively small bank, with $4.2 billion in assets, it’s one of the largest issuers of prepaid cards in the country, and its CEO has taken a strong stance (per PYMNTS.com) that the cards are better than checks for workers. According to records regularly filed with federal regulators, less than half of MetaBank’s income comes from interest paid on loans, with the rest coming from non-interest sources including prepaid card fees and surcharges. You can find shares for its holding company listed on NASDAQ — just look for its ticker symbol, CASH.