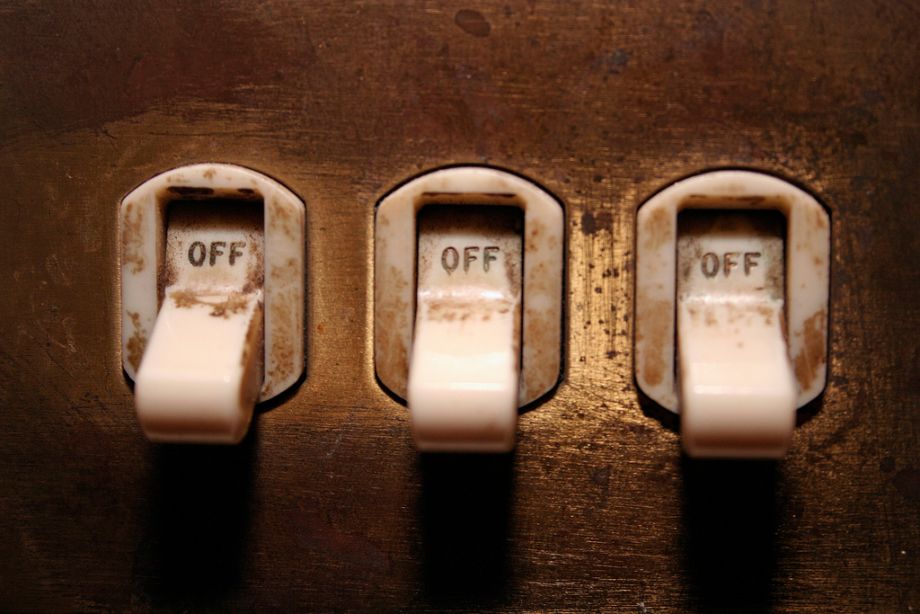 Low-income, black, Latino and renter households all face a greater energy burden — the percentage of income spent on home energy bills — than the average family, according to a new study. Co-authored by the nonprofit American Council for an Energy-Efficient Economy and The Energy Efficiency for All Coalition, the report looks at energy costs for households in the largest 48 U.S. cities.

On average, the highest burdens were concentrated in Southeast and Midwest cities. Memphis, New Orleans, Birmingham, Atlanta and Philadelphia topped the list of cities with the highest energy burdens for low-income and minority households. Cincinnati, Columbus, Dallas, Fort Worth, Hartford, Kansas City, Phoenix, Pittsburgh, Providence and St. Louis also made the top 15.

The report, “Lifting the High Energy Burden in America’s Largest Cities,” says improving energy efficiency incentive programs for low-income and minority households provides many benefits, including improved health and safety, reduced costs associated with shutoffs and overdue bills for customers, and local job creation for communities. Currently these programs are underutilized, particularly by low-income households. The authors of the report recommend improved and expanded programs for low-income communities, better collection of demographic data on program participation, and better leverage of existing programs like the Clean Power Plan, which sets limits on carbon emissions from power plants.

The authors also recommend extending these programs to include renters, particularly those in multifamily units, not just homeowners in single-family units. Because access to capital is a significant barrier to joining these programs, allowing on-bill repayment so that all costs don’t need to be paid upfront could boost participation. The programs could also be integrated better with other incentive and rebate programs, like weatherization. Once implemented, the report says utilities should track who is participating to influence program marketing and outreach strategies.