Housing in Brief: Low-Income Americans Sitting on $50 Billion in Unaddressed Maintenance – Next City 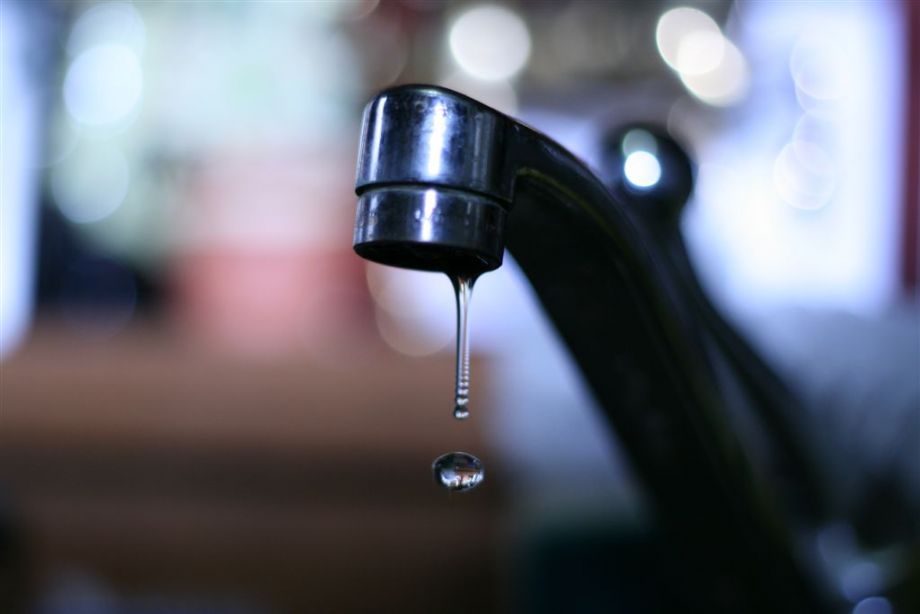 A new report from the Philadelphia Fed and Policymap finds that nationally, were one to add up the cost of needed repairs in homes occupied by low-income people (classified as people earning up to 200 percent of the federal poverty line), those needed repairs would total $50.8 billion.

The study examined the total cost of addressing housing repairs nationwide, in both rented and owned homes.

The average home occupied by a low-income household needs about $1,500 in maintenance, the report said, and repair needs were especially acute among low-income renters in single-family homes.

The largest homebuilder in Utah has launched the second iteration of a national contest offering cash prizes — $200,000 in total — for innovative solutions to the affordable housing crisis.

The Salt Lake Tribune reports that the 2019 Ivory Prize for Housing awarded prizes to Factory OS, a modular-apartment firm; Landed, which helps teachers with down payments; Home Partners of America, which helps buyers with bad credit purchase homes, and The Alley Flat Initiative, which pushes for the development of ADUs in Austin, Texas.

Ivory Homes’ CEO Clark Ivory, the backer of the contest, has called the lack of affordable housing “one of the defining issues of our time.”

Contest hopefuls have until Dec. 15 to submit design, construction, financing and policy proposals at http://www.ivory-innovations.org.

A proposal by Chicago Mayor Lori Lightfoot to create a fund to help residents stay in gentrifying neighborhoods has run into a hiccup as aldermen say she hasn’t done enough work with community groups, the Chicago Tribune reports.

The Affordable Homeownership and Housing Program would dedicate $3 million for the Chicago Community Land Trust to buy property and vacant land in designated areas — such as Woodlawn, Logan Square and other neighborhoods where housing prices are skyrocketing — and issue grants for low-income homeowners to make repairs to their properties. But at a Housing Committee meeting this week, aldermen asked why the housing department isn’t working more closely with community groups in those areas.

“At the end of the day, we all agree with the goal of this proposal, this pilot program,” said Ald. Roberto Maldonado, who represents parts of Humboldt Park and Logan Square, according to the Tribune. “But I think that there’s got to be a way in which we can trust each other, each side. And even though the department has an intention, those intentions were not clearly articulated or communicated to the stakeholders and community groups.”

Lightfoot spokeswoman Anel Ruiz shot back in a statement that alderman Maldonado “sought to delay a vote on the Affordable Homeownership and Housing Program — an innovative pilot that will preserve and create new affordable housing to address a longtime shortage in our city.”