Louisville Mayor Gets a B for Environmental Effort – Next City

Louisville Mayor Gets a B for Environmental Effort 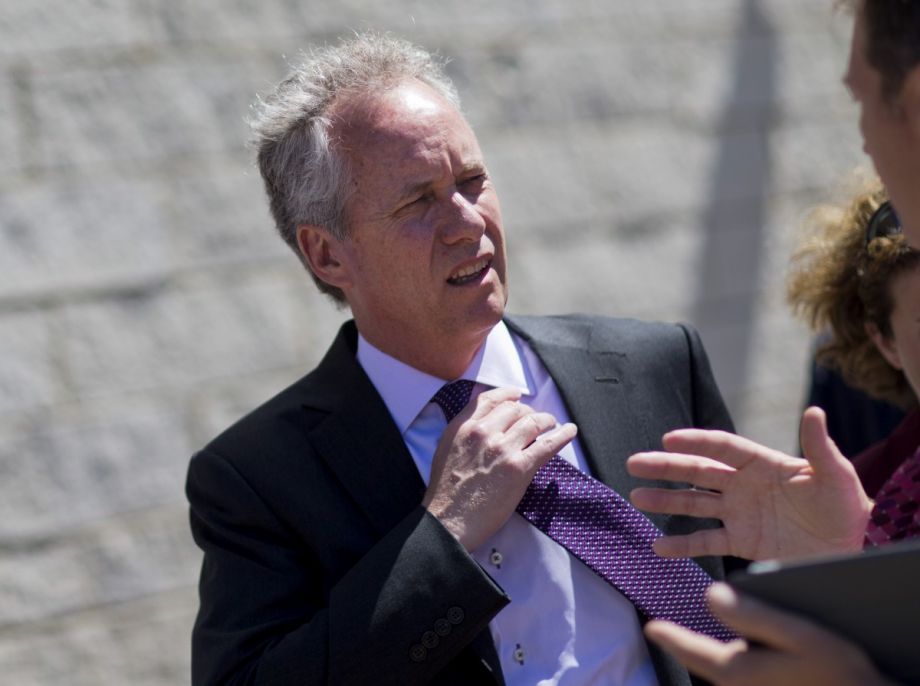 When it comes to environmental progress, the city of Louisville isn’t failing, but it’s not getting top marks either. A review by the Courier-Journal of Louisville Mayor Greg Fischer’s environmental grade found that the mayor of six years has set ambitious goals, but that many of those goals haven’t come to fruition.

“His performance on the environment has been better than average, at least for this part of the country, with room for improvement,” the paper wrote. “That would translate into a grade of B. But after examining such factors as transportation, water and air quality and climate, the Courier-Journal’s review finds the city’s overall environmental performance a C at best.”

While Fischer has often spoken out about problems such as climate change and tree loss, progress has come slowly, or, in some cases, not at all. The Courier-Journal mentions two efforts that “failed spectacularly” — a food port that promised healthy, affordable food in a low-income neighborhood but collapsed after losing key tenants, and two waste-to-energy methane plants.

The mayor outlined 16 major projects in his Move Louisville study that together cost more than $860 million, but so far there’s no funding for the projects, or real list of priorities. Many other smaller projects simply fell short of expectations.

After the city planted thousands of trees in 2012 to tamper the city’s soaring temperatures, the Kentucky Highway Department complained that they needed more blank space along highways, and said some of the trees had to go. A ban on using plastic bags for yard waste was a major milestone, but the positive impacts of this, too, are at risk: Suburban cities have veto power over local rules like the plastic bag ban, so now Fischer has sued the state and more than 80 suburban cities to retain control over waste management to keep yard waste out of landfills.

The mayor has announced plans to spend nearly $1 million a year over the next four years on promoting cycling through better bike infrastructure, a bike-share and and other efforts, but more than 80 percent of the city’s workers still make a solo car commute to work, making the investment a tricky move politically.

Fischer has had some successes, however. Notably, Fischer created the city’s first Office of Sustainability, and, unlike many top Kentucky politicians, he speaks openly about the real threats of climate change. While the city’s air quality still does not meet all federal standards, it’s as clean as it’s been in decades, and the city has made major strides in reducing toxic emissions from industry.

As the mayor himself recently acknowledged, political pushback and lack of funding play a big role in these projects falling short.

“I just hoped we could move faster,” Fischer said. “But it’s such a big challenge. Our city is 400 square miles. That is why you saw us take a more data-oriented approach on where the biggest problems take place. And funding is a significant challenge.”

Some, however, are not letting him off the hook so easily.

“He is so impressively good at talking the talk but he’s not as good at walking the walk,” environmental engineer and advocate Sarah Lynn Cunningham told the Courier-Journal. “We are hearing climate talk, but are not seeing action.”