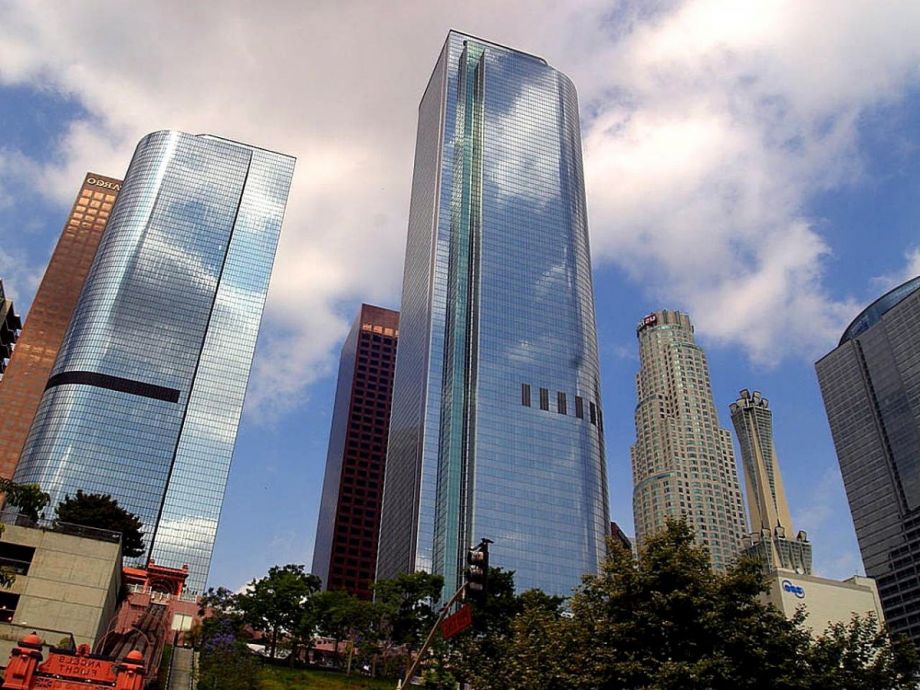 The Los Angeles City Council has amended its Responsible Banking Ordinance to crack down on banks with predatory lending practices, according to a release from the advocacy group Committee for Better Banks.

If signed into law by Mayor Eric Garcetti, the first-in-the-nation rules would require banks that do business with the city to disclose its sales goals and other potentially predatory behaviors.

The move would likely “freeze out” Wells Fargo, the Los Angeles Times reported in December. Wells Fargo is the primary bank for the city, and held an average daily balance of $94.5 million for the city during the last fiscal year, the Times said. Wells Fargo admitted it had opened 3.5 million customer accounts without permission between 2011 and 2016, and was ordered to pay $185 million in fines and penalties, including $50 million to the city of Los Angeles, MyNewsLA said.

“Together this council must take a stand against corporate greed, unfair business practices and a pervasive atmosphere that has poisoned the trust of Angelenos as well as millions of Americans across this great country,” City Councilman Mitch O’Farrell said at the time.

The amendments also would require banks doing business with the city to disclose their Community Reinvestment Act score, a federal metric that tracks how well banks are doing meeting the credit needs of the communities where it does business. It would also require banks to notify the city of any pending enforcement actions against it, and certify that whistleblower protection policies are in place.

“This rule sends a clear message that we will not stand for business as usual when it comes to predatory bank practices that target our most vulnerable families,” said Councilwoman Nury Martinez, who supported the rule, in a statement. “If banks want to do business with Los Angeles, they will have to prove that they are ethical, responsible, and committed to respecting our residents.”

Councilman Paul Koretz, who co-sponsored the motion, told MyNewsLA that the ordinance was a start. “While I’m still a bit disappointed that we haven’t been able to draw a brighter red line between the good actors and the bad actors for the purpose of this city’s banking business, I think… these amendments provide us with tools that are likely to weed out the industry’s worst offenders,” he told the site. He had originally sought to ban banks that had sales goals, but city staff said the rule would be too difficult to enforce and could eliminate all potential bidders.