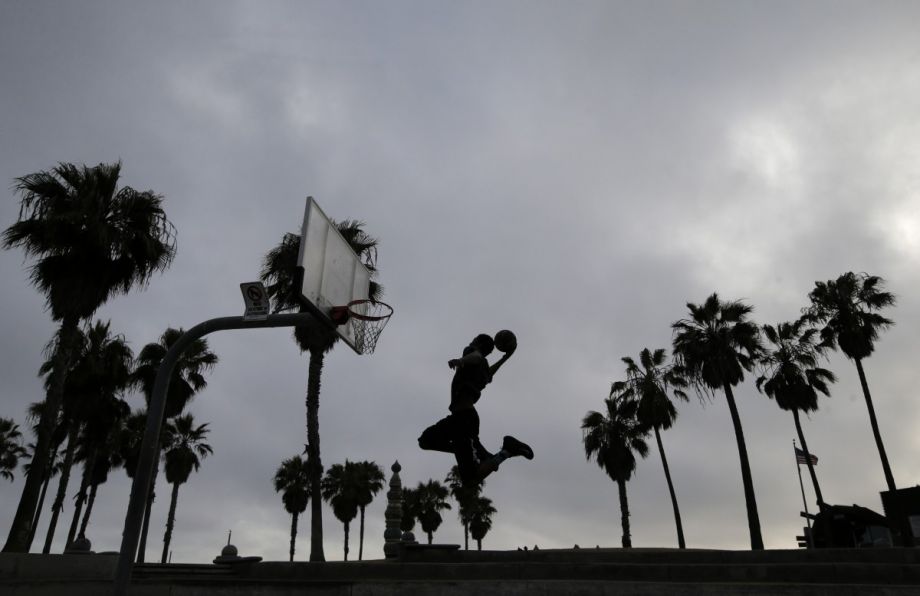 When photo-sharing app Snapchat opened a Venice Beach outpost two years ago, it had a reported 14 employees calling the funky beach neighborhood in L.A. home. Google opened an office there in 2011. Since then, Snapchat’s office population has risen to 200 amid a growing tech presence in the area dubbed “Silicon Beach.” The nickname has also come to symbolize a loss of character and culture to many locals weary of gentrification.

It doesn’t help that the new Snapchat offices booted the headquarters of Teen Project, a nonprofit that provides housing to homeless young adults. (The Post reports that two wealthy real estate developers did step in with substantial support for Teen Project.) Last month a landmark bar was also pushed out after the property was sold for $44 million to a New York partnership.

Real estate demand is reflected in higher rents too, and Airbnb welcomes more tourists to what the homestay service ranks as one of its most popular L.A. neighborhoods. (Airbnb has been pointed at in other cities for worsening the squeeze on affordable housing.)

The Post also notes that several longtime residents of Venice Beach have received eviction notices as more properties are gobbled up by foreign investors, but a local landlord who owns a building that Snapchat is in told the paper, “It’s like, what did you expect? How long did you expect that Venice would be a depressed, inexpensive, inactive haven for people who can’t find a cheaper place to live?”

Local artists say their presence is one reason people are drawn to visit. According to the Post, one artist organizer said, “We are an endangered species here. Tech companies [are] very nice for the economy, but artists are part of the Venice brand. If we lose our artists, what are we?”