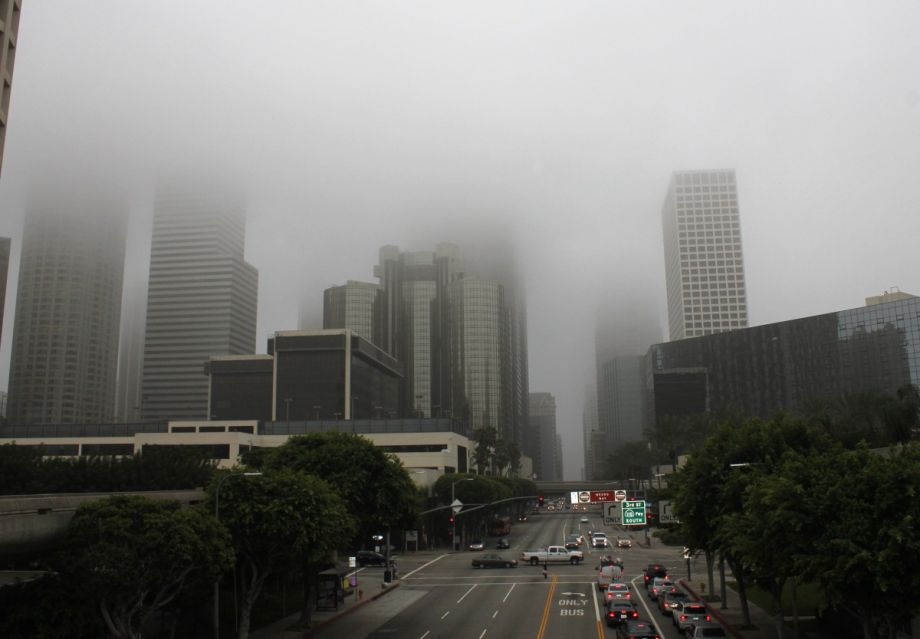 In June, the Los Angeles City Council postponed voting on a program that would have charged developers an extra fee for new construction, with the funds earmarked for low-income housing. On Tuesday, however, a key council committee green lit the so-called “linkage fees.” According to one committee member, their decision was a case of desperate times calling for desperate measures.

The fee would range from $1 to $15 per square foot depending on the neighborhood and project, the Los Angeles Times reports. Builders on the Westside — a higher market — would pay steeper fees, while developers in a market like San Pedro would pay less.

“We’re out of choices,” Councilman Marqueece Harris-Dawson reportedly said at Tuesday’s hearing. “It’s a disastrous choice to do nothing.”

City governments in Colorado and Texas have also considered linkage fees to support new below market-rate housing. In February, the Boulder City Council reaffirmed a 2016 decision to raise the already existent per-square-foot fee on commercial development by 25 percent. But although officials in Austin considered the fees, hoping to buy and preserve affordable housing for minorities, they were banned by the state senate in May (in yet another example of state preemption laws).

And while the state climate varies drastically from Texas to California, efforts by Los Angeles officials to enact the fees have been met with deep-pocketed opposition since Mayor Eric Garcetti proposed them two years ago. Critics — the building industry chief among them — believe the fees will make construction more expensive, slow production and scare away new businesses.

The proposal to enact linkage fees will now go before the planning committee and the full City Council.