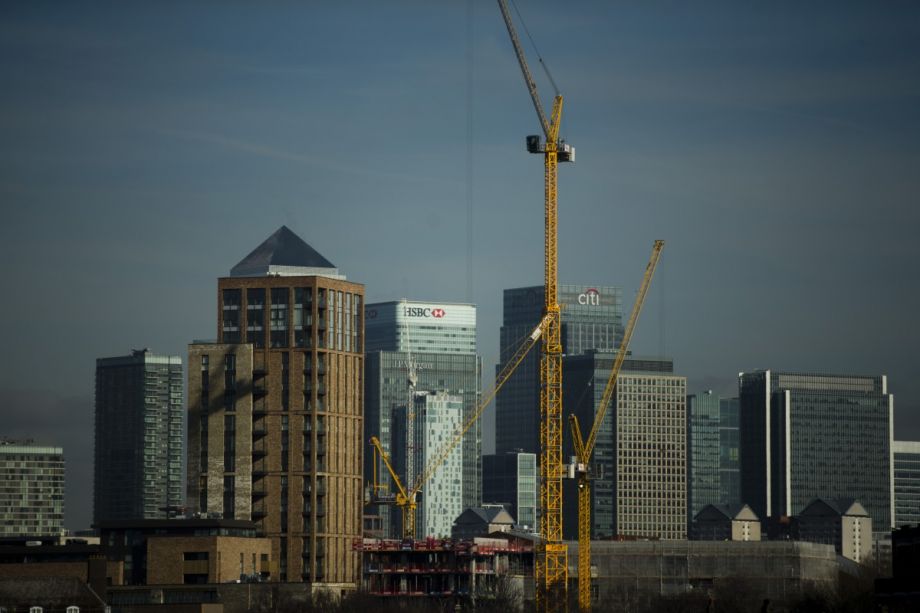 More than 400 skyscrapers are slated for across London, but nearly half of inner London residents surveyed think this number is too high.

Although London is still facing a housing shortage, few Londoners — only 11 percent — said they think going tall will help alleviate the crisis, and 60 percent say they believe skyscrapers mostly benefit wealthy foreigners. However, 59 percent of those surveyed say priority should be given to proposals that include affordable housing.

Londoners also want more say in new construction. Three quarters of residents surveyed say they should be consulted on proposals for new buildings, and more than half think tall buildings should be limited to business districts, such as Canary Warf.