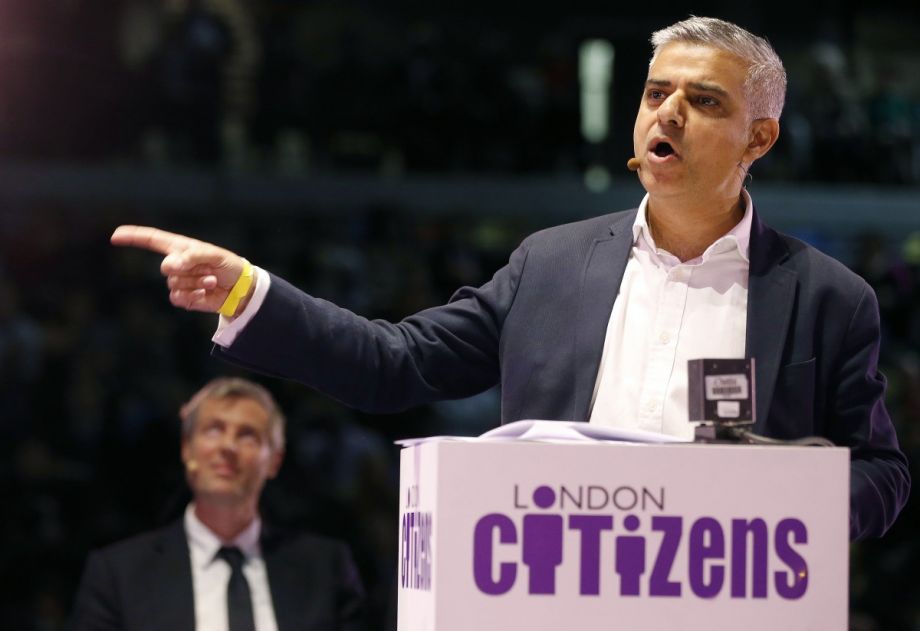 In some London neighborhoods, as many as seven in 10 addresses are second (or third) homes, and sit empty for part of the year. They’re often referred to as the “ghost mansions” of “lights-out London,” the Washington Post reports, and they particularly bother London Mayor Sadiq Khan.

Khan campaigned on the issue of foreign ownership and has recently gone back to the topic. According to the Post, he asked Parliament this month to give local governments new authority to hike up taxes on upper-value homes left unoccupied most of the time. But a number of experts are questioning whether Khan’s plan will actually work.

Khan ties the issue to the city’s notorious housing crisis, but Susan Emmett, head of housing and urban regeneration at London think thank Policy Exchange, told the paper that the so-called ghost mansions are a scapegoat.

They give residents “a focal point for a sense of injustice,” she says, adding that “people can point to something that is big and shiny and say, ‘Look, I’m struggling to pay my rent for a rubbish flat and there’s this enormous building and nobody is living there.’ You can understand that anger and it’s pretty real, and I can understand Khan wants to do something about it.”

But taxing their owners — leaders have proposed upping fees from about $2,500 per year to about $7,500 per year for top-value properties — may not be effective. That’s because many of the city’s 20,000 empty units are owned by middle- or lower-income families, rather than the super-rich, and are empty because they are the subjects of inheritance tussles, uninhabitable or in need of repairs. And those that are owned by .01 percenters are unlikely to change hands because of $7,500 a year.

Whether this particular move by Khan will be effective, he says he’ll keep chipping away at housing inequality. As Next City covered in 2016, Khan’s housing goals upon election included building 50,000 new homes a year and bringing together local authorities, housing associations and developers, among others, to create what he’s termed “genuinely affordable” housing.