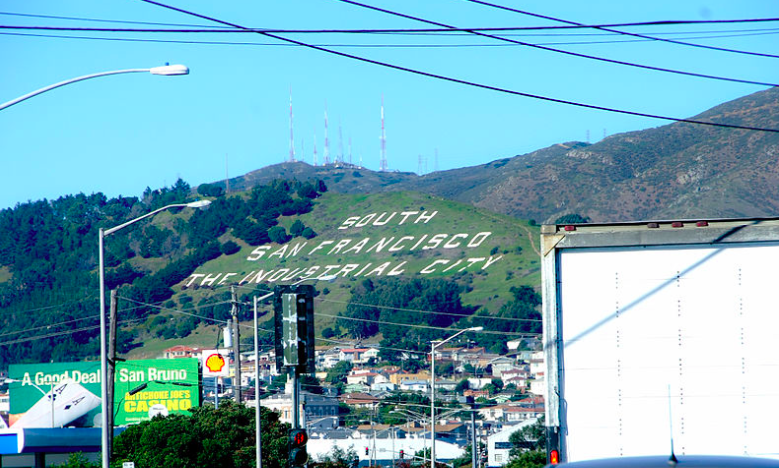 Per the council’s decision, developers will pay $5 per square foot for new hotel space, $2.50 for restaurant or retail space and $15 for the same amount of office, medical or research and development space. Officials predict that the fees will generate between $5 million and $15 million. The revenue has several potential endpoints — it could go toward new housing, preservation of existing units or the acquisition of new land for nonprofit developers.

“It won’t in my mind solve the problem, but it is a step in the right direction,” he said, according to the Daily Journal.

Officials in Los Angeles and Denver have embraced linkage fees recently, as Next City has covered. Policy-makers in Austin tried to follow suit but were blocked by the state. Cities are also starting to tax short-term rentals with an eye toward housing development, creating another kind of informal linkage.

Denver’s fees are significantly lower than the prices proposed in South San Francisco — no doubt reflecting the steep cost of land in the Bay Area. According to the Daily Journal, prices are competitive with nearby Redwood City, Foster City and Menlo Park.

In Los Angeles, meanwhile, critics have begun questioning whether such market-based solutions can replace the death of fully public development. As federal and state resources have dried up, L.A. County has seen sharp declines in tax credit funding for new affordable homes. And while impact fees and similar policies are helpful, the city is facing severe shortages— which stand to be worsened by the amount of housing subject to private developers’ goodwill.