Will a Scooter Curfew Really Cut Down on Crime? – Next City

Will a Scooter Curfew Really Cut Down on Crime? 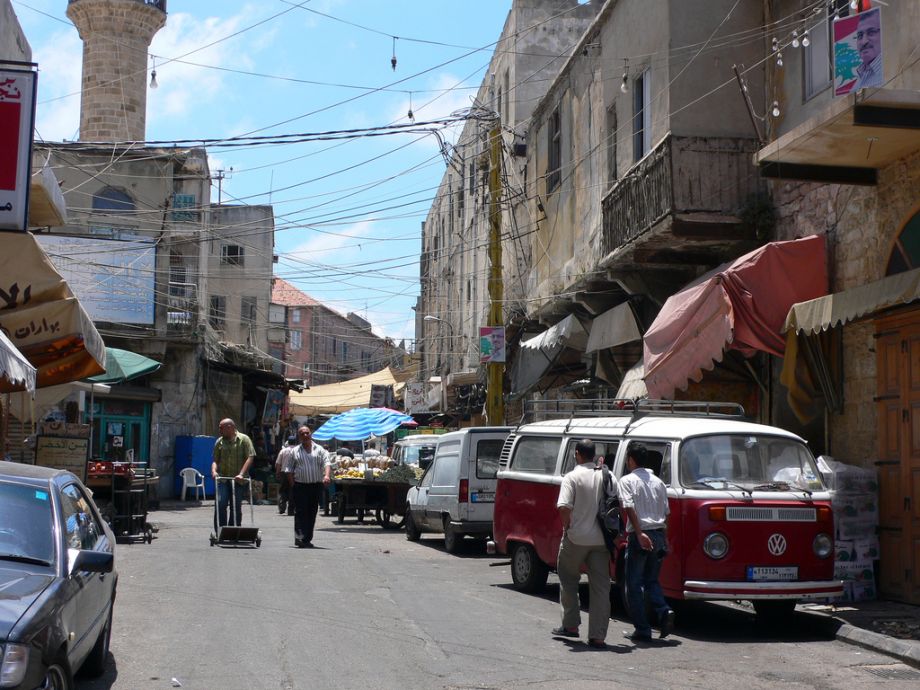 Critics of the scooter curfew in Lebanon says it unfairly penalizes those who can’t afford a car. Photo credit: Heather Cowper via Flickr

Critics of lawmakers in Lebanon say they have a habit of imposing blanket bans as opposed to actually working out the specific kinks in complicated issues. That perception got a boost last week, when it became illegal to ride a motorcycle or scooter in the greater Beirut area between 7 p.m. and 5 a.m. Drivers risk fines or arrest for breaching the law. The ban is an attempt to tackle crime in the traffic-clogged Lebanese capital, and it has enraged bikers who say police are targeting them instead of criminals.

Revived after an ill-fated two-year ban introduced in 2009, the new law is ostensibly designed to curb violent crimes like drive-by shootings, assassinations and robberies, which lawmakers and Beirut council members say are more easily perpetrated by motorcycle and scooter drivers, because many two-wheeled vehicles are unregistered and difficult to trace in the politically charged and violence-wracked city.

But in an ironic first test case for the new law, violent protests erupted on Monday when security forces attempted to enforce the ban, detaining a man driving a motorcycle in the upmarket downtown neighborhood of Verdun. Angry residents rushed to the driver’s defense, clashing with security forces and trying to set him free, before using burning tires to block a main highway into the city, local media reported. The situation escalated and army units fired live rounds into the air to disperse the crowd before reopening the road.

Critics of the ban say the law is undemocratic in a city where many people survive on a less than $500 a month are unable to afford a car. It’s also impractical in a city gripped by gridlock and without any formal mass transit. While there is no reliable data regarding the number of scooters registered in the city, they are a common sight on Beirut streets and the transport mode of choice for thousands of delivery drivers, students, manual laborers and others.

Former interior minister Ziad Baroud, who originally imposed the nighttime ban in 2009 — it was amended two years later to allow special-permit holders to ride their scooters at night — tells Next City banning motorcycles is not the solution. A motorcycle driver himself, Baroud says scooters offer a practical solution to Lebanon’s bigger problems.

“In a country where we have a serious traffic problem and no organized public transport, people should have the possibility of buying a motorcycle, provided it is registered,” he says.

He believes that while crime is problematic in Beirut, more efforts needed to be made to enhance policing of the way motorcycles are being used. “Maybe some people are using motorcycles as criminals, but we can’t generalize… The solution is regulating the sector and this is where the role of policing should be enhanced.”

A number of Facebook groups have emerged since the ban was floated, calling for protests and a review of the law. In comments posted online, drivers complain they are being tagged as criminals just for riding a motorbike.

While the security threat that motorcycles pose may be questionable, others point out that more regulation is needed to curb their use because their reckless driving and ubiquitousness pose a genuine threat to the city. Tammam Nakkash, a managing partner at TEAM International, an engineering and urban management consultancy, describes the motorcycles as “a nuisance.”

“They are unregistered, they drive the wrong way, the go through red lights, people don’t wear a helmet.” But in the end, he adds, “The emphasis should be on regulation, not banning them.”