Latino Voters: Out of the Wings and into the Spotlight – Next City

Latino Voters: Out of the Wings and into the Spotlight 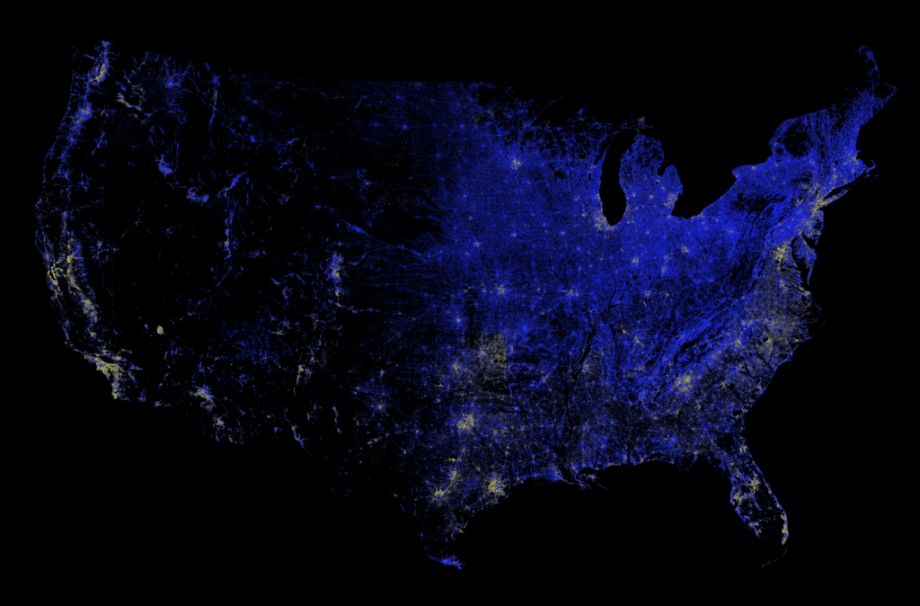 There’s been a lot of press lately about the importance of Latino voting as we enter the 2012 presidential election cycle. With Florida Gov. Rick Scott’s bald attempts at purging Latinos from voter rolls, Jeb Bush’s commentary on the risks Republicans run in alienating the fastest-growing demographic in the country and the rancor surrounding competing drafts of the DREAM Act, it’s clear that a voting bloc that has long been an unknown quantity is factoring more and more into presidential political calculus.

What gets lost in the media volley over Latino voters is the fact that the vast majority of Latinos in the U.S. live in cities. While the presidential election is likely to dominate the discourse on Latino voting behavior, the expanding Latino population segment will inevitably change the landscape of urban electoral politics.

Even now we’re seeing the growing pains of Latino enfranchisement animating political contests in cities across the country. At the moment, voters in Compton, Calif., previously a majority-black jurisdiction in the Los Angeles metro area, are at the polls deciding whether to move from at-large council elections to a districted election system, all because of a lawsuit brought in 2010 claiming the city’s at-large council elections diluted the voter efficacy of its Latino residents. Though Latinos now make up two-thirds of the population, they still make up a minority of registered voters, reflecting a national trend of the so-called Latino “registration deficit.” The city agreed in a February settlement to put districted elections to voters this month in a referendum and again this November if the measure failed.

Some researchers say that heralding a new day of Latino political voting power is still a tad premature. Coupled with the registration deficit, Latino voter turnout is sluggish compared to that of white and black voters. According to a 2009 Pew Hispanic Center study on voter turnout during the last presidential election, turnout of self-identified Latinos was 49.1 percent, compared to 66.1 percent and 65.3 percent of registered white and black voters, respectively.