Sprawl Is the Most Inconspicuous Adversary of Labor Unions – Next City

Sprawl Is the Most Inconspicuous Adversary of Labor Unions 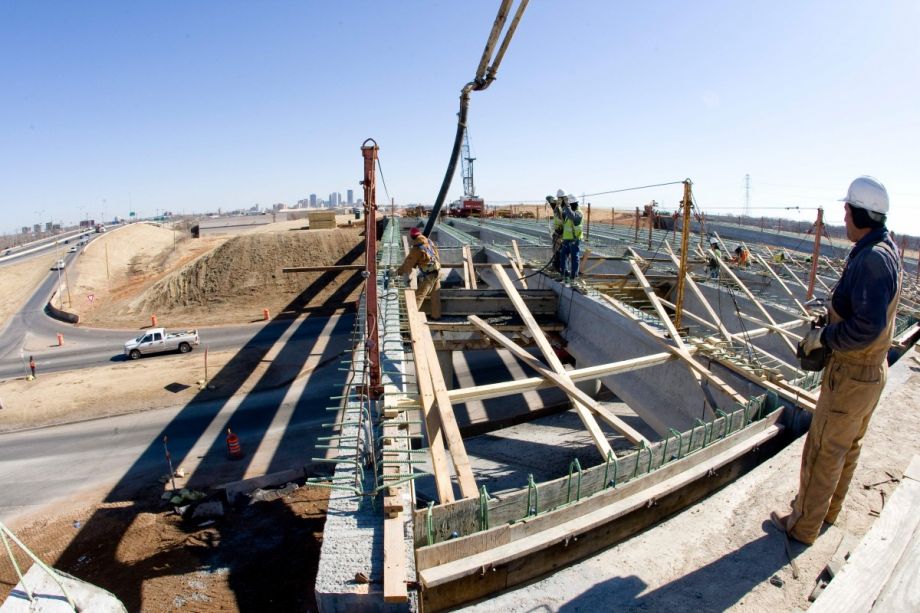 It might sound far-fetched to imagine labor union leaders as strong environmental justice advocates, but in a recent essay for Shelterforce, Greg LeRoy makes the convincing argument that it makes a lot of sense for unions to be anti-sprawl.

The executive director of Good Jobs First outlines how suburbanization has led to the destabilization of unions in some metro areas. He points to case studies in Atlanta, Portland and Denver, where building trades have used apprenticeship programs, growth management and transit-oriented development to help union workers — as well as downtown cores and the environment. I asked LeRoy about the philosophy behind the mantra: “Urban density is good for union density.”

Good Jobs First published two reports last year on the success of transit hubs: one in Normal, Illinois and the other in St. Paul, Minnesota. Why do train stations have such a positive effect on unions?
They send very strong signals about permanent, fixed transportation investments that are going to greatly enhance neighborhoods along the routes served by those transit lines. In both the St. Paul Union Depot and the Normal Uptown Station, you’ve got multi-nodal hubs serving Midwestern regional bus services, Amtrak, high-speed rail, bikes, pedestrians, triggering very strong reinvestment signals to the private sector. In each case, eight or 10 times more jobs are being created for the building trades from these public investments. 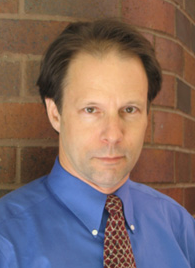 Why did it take so long for unions to perceive unfettered suburbanization as a threat?
I think there are two parts to my answer. One is that some unions did see this a long time ago. I would point to leadership from the Chicago Federation of Labor … . I think the other thing — just to be honest about the situation with advocating for issues like this — is that unions have been under siege in this country just for their basic survival. A lot of them have not had the luxury of thinking about public policy issues like land use or economic development or transit-oriented development … . When you’re in a foxhole, struggling for your institutional survival, it’s hard to think big picture thoughts about public policy.

One case that got left on the cutting room floor [in the Shelterforce essay] is that I also profiled the Sheet Metal Workers [Local 104] that covers Northern California. They have a whole political campaign about sustainable building standards, compact development and smart growth. … They’re creating a lot of good jobs and they’re promoting a lot of smart development too.

Are unions benefiting from people returning to cities in larger numbers?
I think it’s mixed. In some cities, the resurgence of construction activity has benefited the building trades, for instance, and has strengthened unionized grocery store chains that didn’t abandon the cities. But I also know that housing tends to be the weakest part of the building market for these trades.

In your essay, you mention “some trades failed to recruit and organize many workers of color, weakening them in many ways.” How can unions improve on this front?
I think this is an issue that many union trade leaders have recognized and been grappling with for a long time. I think that one of the best ways to do it is through the labor management training programs, which are typically the major programs certified by state government bureaus. There is a lot of scholarship showing that these apprenticeship programs have the greatest success in recruiting, graduating, placing and retaining people of color and women.

You could look at the work being done here by the Laborers Union in the District of Columbia. They’ve got a multi-pronged policy agenda, including a local hiring law attached to economic development subsidies. They also negotiate individual project label agreements for master contracts for some of the big construction projects here like the new Nationals stadium. Through those strategies, they’ve succeeded in getting lots of work for D.C. residents and contractors. It’s been a great story. You have to be intentional about it.