L.A. Port in Danger of Shutdown – Next City

L.A. Port in Danger of Shutdown 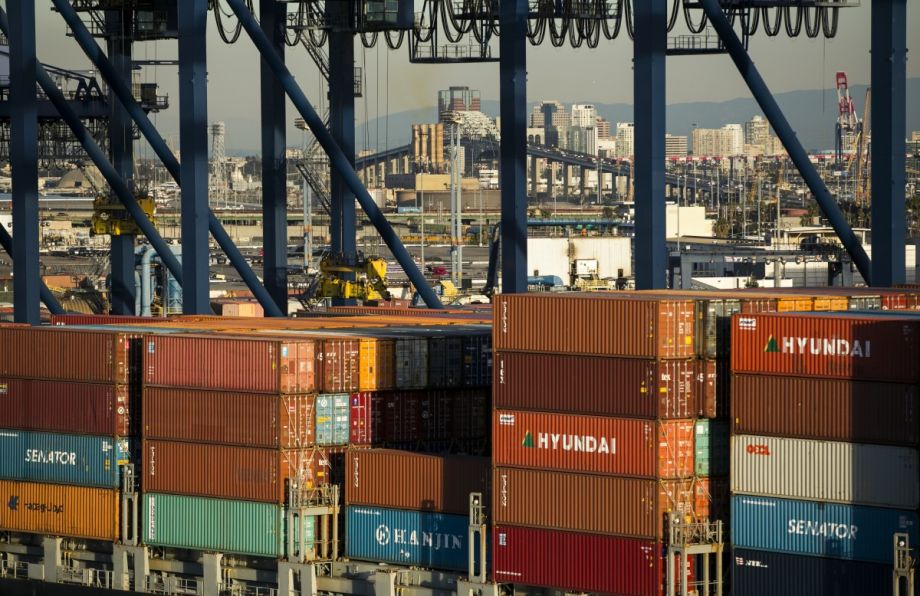 Major West Coast ports, including Los Angeles and Long Beach, are in danger of shutting down if a new contract isn’t agreed upon between dock workers and shipping lines. This could have widespread consequences, hurting both the local economy and endangering U.S. trade relations with Asia. (As Nate Berg wrote for Next City last fall in “The Port of the Future Is Arriving in Los Angeles,” business around the Southern California docks is evolving.)

Pacific Maritime Association, which represents the shipping lines, has been negotiating with the International Longshore and Warehouse Union for the past nine months. Disputes center around the issue of overtime: Pacific Maritime doesn’t want to pay overtime and claims that dock workers have been intentionally slowing down work.

Long Beach and Los Angeles are home to the nation’s busiest ports, and have faced severe congestion since early last fall. Pacific Maritime says the union is making congestion worse by withholding crane operators, but the union says the move is a safety precaution.

The L.A. Times has a good explainer on possible economic outcomes of a shutdown.

The last time the ports closed, in 2002, some manufacturing plants were idled because they relied on timely shipment of parts. Port truck drivers were without jobs, as were dockworkers.

However, there weren’t widespread reports of job losses and even major agricultural exporters said they only saw partial losses of their perishable goods. Some economists said many companies escaped severe losses because the federal government stepped in.

The White House is monitoring the situation but says it’s the responsibility of the involved parties to resolve their own differences.