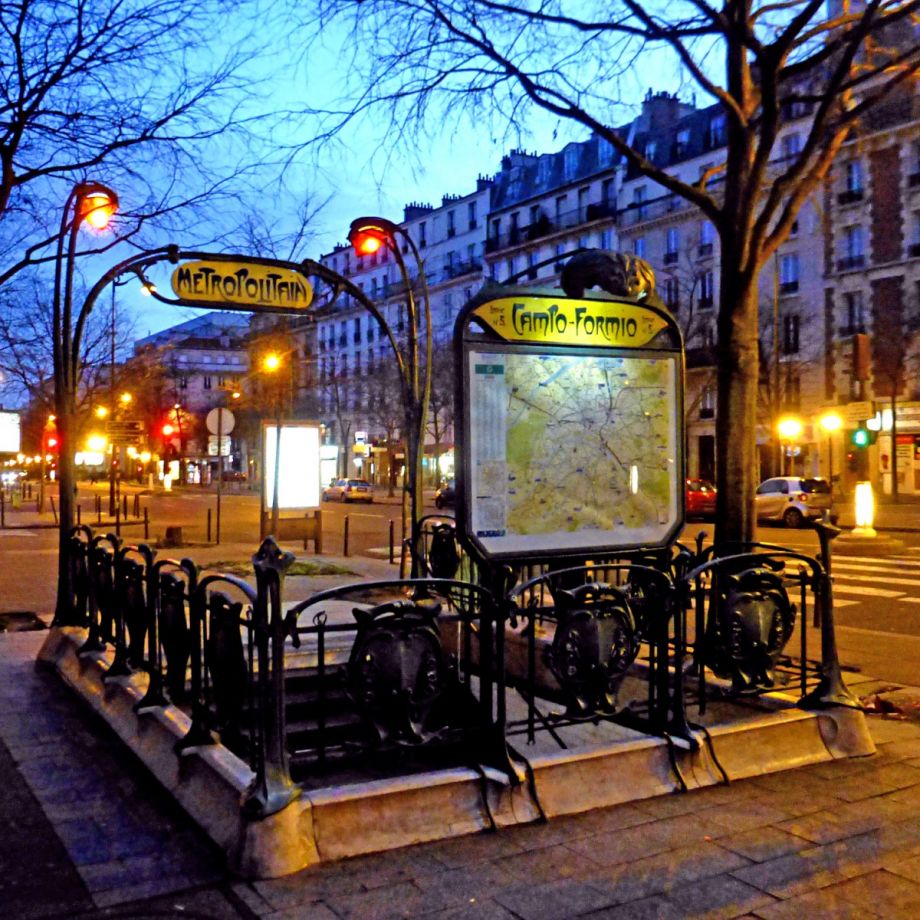 Starting in September, children under 11 years of age and disabled teens under 20 will ride the Paris bus, tram, and metro lines for free. (Photo by Pom' via Flickr)

Another U.S. city is experimenting with low-cost ride-sharing as a way to expand both its reach and its ridership.

This time, it’s Los Angeles. According to a report in Railway Age, the Los Angeles County Metropolitan Transportation Authority (L.A. Metro) has chosen Via, a shared-ride startup launched in 2012, as its partner in a one-year pilot project that will offer reduced-fare shared rides that either begin or end at three rail stations.

The three stations are: Artesia on the Blue Line LRT; and two terminal stations, El Monte on the I-10 busway and North Hollywood on the Red Line subway.

Via is a ride-hailing service like Lyft and Uber, but unlike those two services, it offers only shared rides in which multiple riders heading in the same general direction are booked into a single vehicle.

“This new service will be more affordable than typical ride-hailing services, thanks to Metro subsidizing the cost of each ride,” LA Metro said in a news release. “Riders who are registered with Metro’s low-income fare program, LIFE, can ride for free. Riders who input TAP cards during account creation will ride for $1.75, and riders without TAP cards can ride for $3.75.”

Riders can book rides to and from the three stations using either a smartphone app or by calling Via’s call center. The telephone option allows riders without smartphones to use the service. The call center offers translation services as well. Riders can pay for their rides with credit, debit or prepaid cards. Riders using wheelchairs can also use the service, which offers ramp-equipped vehicles.

The announcement also noted that the partnership with a shared-ride provider advances L.A. Metro’s “Vision 2028 Strategic Plan” goal of reducing the number of single-occupant vehicle trips in the Los Angeles region. Metro will use data provided by Via on how riders use the service to determine whether and how to expand it.

The pilot project is being funded by a $1.35 million grant from the Federal Transit Administration’s Mobility on Demand Sandbox Demonstration Program.

Children and Some Teens to Ride Free on Paris Public Transportation

As a step in the long journey towards free public transit, Paris will let children under 11 and disabled teenagers under 20 ride the metropolitan region’s bus, tram and metro lines for free starting Sept. 1.

Lonely Planet reports that the policy will also offer both a 50 percent discount and free use of the Velib’ bike-sharing network to students ages 14 to 18 who use the Imagine’R travel card.

The move will cost the city €15 million (US$17.23 million). It may also be another step towards a larger goal for Paris Mayor Anne Hidalgo: making the transit system free for all to ride. The Local France reported earlier this year that Hidalgo has asked three of her assistants to oversee a study of the subject.

The station is the current northern terminus of the new Line 3, the seventh subway line to open in the Chilean capital. From Los Liberadores, the line runs underground for 21.7 km (13.5 miles) to Fernando Castilo Velasco, east of the city center. Total travel time from end to end is 30 minutes. The line is projected to carry 245,000 riders on average daily. Trains will be able to operate at 90-second intervals via a communications-based traffic control (CBTC) signaling system.

The first driverless line, Line 6, opened in 2017. A three-station extension of Line 3 westward from Los Liberadores is set to open in 2022.