Knight Announces Winning “Library of the Future” Ideas – Next City 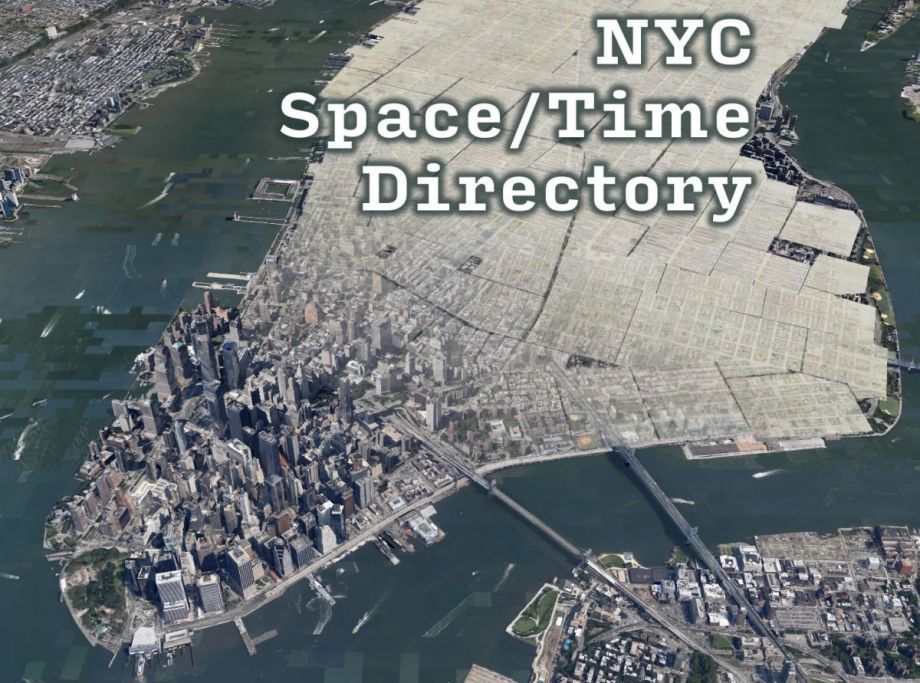 In a country of red vs. blue, as West Coast photographer Robert Dawson snapped hundreds of photos of libraries — many ended up in his The Public Library: A Photographic Essay — he found a hopeful message of unity.

“There is, pretty universally, passionate support for the public library,” he said. “Abilene, Texas, has an extremely conservative population. They passionately love their library as much as people here in liberal San Francisco. So that, to me, is kind of encouraging. It actually means that we maybe have more in common as a country than what separates us.”

Maybe John Boehner and Barack Obama should take a trip to the library together.

The widespread support Dawson witnessed is a big part of what keeps these book-filled pillars of the community going in a sea of smartphones. But as Amanda Erickson wrote in “The Next Chapter for Urban Libraries Is Here,” librarians, designers and advocates everywhere are also thinking about ways to reinvent the fusty, but lovable city institution. Some of those brainstormers are about to get cash to put behind those ideas.

This morning, the John S. and James L. Knight Foundation named the winners of the Knight News Challenge on Libraries.

“There is a growing demand for libraries to evolve their role and become more dynamic, living platforms, responsive to community needs,” said John S. Bracken, Knight Foundation vice president for media innovation, in a press release. “The winners are working to reinvent the ways in which people experience the library, and providing citizens with the tools and information they require to contribute and strengthen our democracy.”

A pot of $3 million will be divided among 22 winners. Some of that will be handed out in $35,000 awards for developing promising ideas — such as co-working at the Miami-Dade Public Library and a maker tool library for Chicago — but eight projects will get anywhere from $130,000 and $600,000. Here are the details on those from the announcement.

Culture in Transit from Metropolitan New York Library Council: Helping more communities share their histories online by creating a mobile kit that will scan and digitize print materials for public archiving in partnership with Brooklyn Public Library and Queens Library.

Space/Time Directory from the New York Public Library: Working with local communities and technologists to turn historical maps and other library collections into an interactive directory for the exploration of New York across time

Library for All: Digital Library for the Developing World: Making books and educational content available at libraries and schools across the developing world through a digital platform designed specifically for low-bandwidth environments and accessible on mobile devices, including low-cost tablets and $30 feature phones.

Open Data to Open Knowledge from City of Boston: Turning Boston’s open data collection of everything from building permits to potholes into an accessible resource by working with Boston Public Library to catalog it and make it easier for residents, researchers and public employees to navigate.

The Library Freedom Project: Providing librarians and their patrons with tools and information to better understand their digital rights by scaling a series of privacy workshops for librarians.

Measure the Future from Evenly Distributed: Helping libraries better manage one of their greatest assets — the building itself — by using open hardware to track data about its public spaces.

You can watch the winners talk about their ideas here.