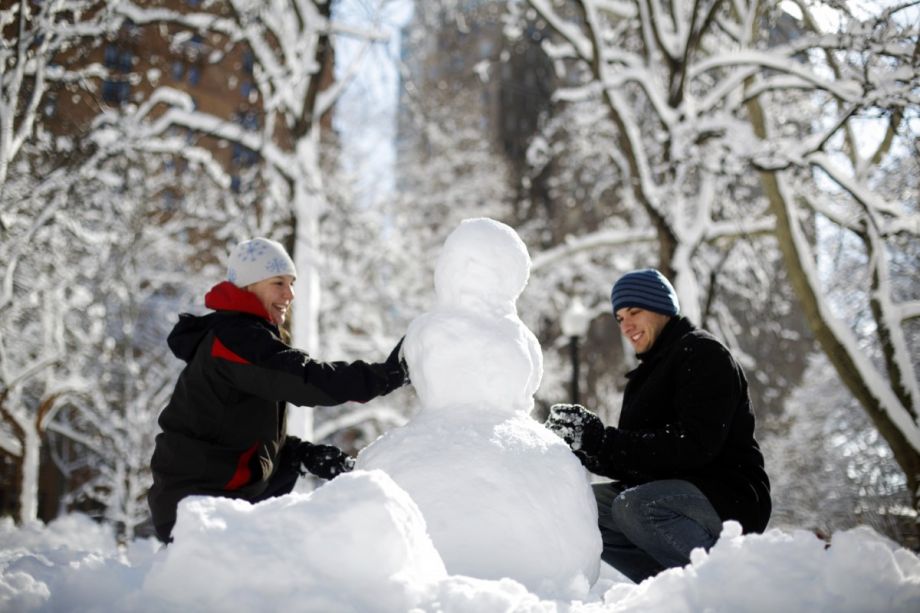 Inspired by Philadelphia’s Rebuild initiative, which will invest $500 million in capital improvements to the city’s parks, libraries and recreation centers, the Knight Foundation has announced a $3.28 million investment in the Fairmount Park Conservancy to develop a citywide engagement strategy.

The conservancy, an organization that advocates for Philadelphia’s parks, is no stranger to Knight funding. The foundation was a financial supporter of the organization for the Reimagining the Civic Commons initiative, which helped cities invest in their public spaces in an effort to counter recent trends toward worsening social and economic segregation. It began in Philadelphia, then spread to four other cities.

This round of Knight funding aims to help the Fairmount Park Conservancy create a “network of public and nonprofit partners — including Philadelphia Parks & Recreation, Philadelphia Parks Alliance and Free Library of Philadelphia — to build community participation around public spaces, mobilizing residents as co-creators in shaping their neighborhoods,” according to a release. More specifically, the funds will go toward advancing training and activities around civic participation concerning the city’s public spaces and developing pop-up projects to experiment with resident engagement. Workshops will identify community leaders who can be enlisted as allies in the engagement process. All efforts are meant to support the Rebuild initiative and create a strong network of neighborhood leaders who will care for the city’s newly renovated sites.

“The neighborhood library, park or recreation center are spaces where strangers come together, where we learn about each other across backgrounds and income levels, and where neighbors and local decision-makers converge to create positive community change,” Knight Foundation’s program director for Philadelphia, Patrick Morgan, said in a statement. “Giving people the opportunity to shape these spaces is essential to creating a stronger, more vibrant Philadelphia. This new effort aims to do just that with the help of Fairmount Park Conservancy and a network of partners that are invested in the city’s growth.”

As Jen Kinney wrote for Next City in September, the initiative seeks to level the playing field between neighborhoods that are able to invest heavily in their parks and rec centers, and those that are not. She wrote:

Whereas public-private partnerships and private friends groups have made dazzling examples of Philadelphia’s Center City public spaces, in the outlying neighborhoods, this is what has kept rec centers running: neighbors and residents, paying up, with their time and money, despite facing Sisyphean levels of need. Voluntary associations known as advisory councils raise funds for programming, and increasingly for basics like air conditioning and new floors. As a result, rec centers experience vast disparities. Wealthier neighborhoods can more easily raise money from residents. Rec centers with politically savvy advisory councils might agitate effectively for renovations, as Sturgis did. Unorganized rec centers in lower-income neighborhoods go without.

Rebuild sites will thus be chosen at least partially with factors like a neighborhood’s poverty, health data, drug offense rates and potential for economic growth in mind.