King County Gets in on the Equitable TOD Game – Next City

King County Gets in on the Equitable TOD Game 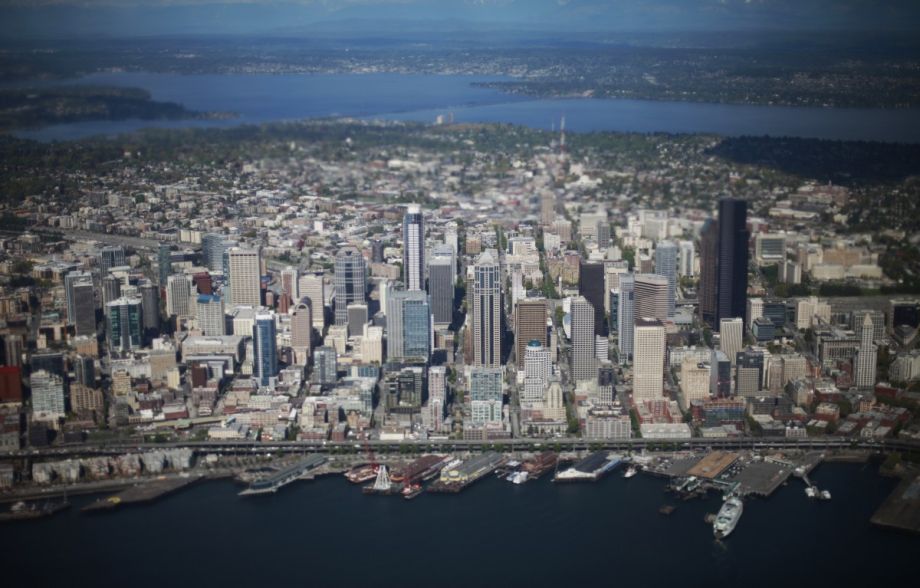 Taking advantage of a new Washington state law, King County will donate a portion of county-owned land to a nonprofit developer for affordable housing, the Seattle Times reports. The land abuts the future Northgate light rail-station.

The county’s decision to forgo what could have been a profitable RFP process (one of the rejected bids offered $20 million for the land, according to the Times) was made possible with the 2018 passage of HB 2382, which allowed public agencies to discount the price of land if that land would be developed “for public benefit.”

“The new proposal will make it clear that the land for the affordable housing component must be provided to the nonprofit developer at no cost,” Casey Sixkiller, the chief operating officer of the King County executive’s office, wrote, according to the paper. Both King County and the City of Seattle have committed $10 million to the project.

In a region increasingly squeezed by high rents and low supply, King County isn’t the only agency forgoing profit in the name of housing affordability. As Next City has covered, Sound Transit — which used to sell surplus land to the highest bidder to recoup project expenses — now has to follow the legislature-mandated 80-80-80 policy, meaning that it has to offer 80 percent of suitable surplus property to affordable housing developers that make at least 80 percent of units on site affordable to people earning 80 percent or less of area median income. (One beneficiary of that policy, Capitol Hill Housing, broke ground on a new development last month.)

For the Northgate development, the county plans to issue an RFP by the end of July, the Times reports. The development was initially supposed to include at least 200 units of affordable housing, but with the land being donated that number will likely go up.