Half of All Premature Deaths Due to Road & Electricity Emissions 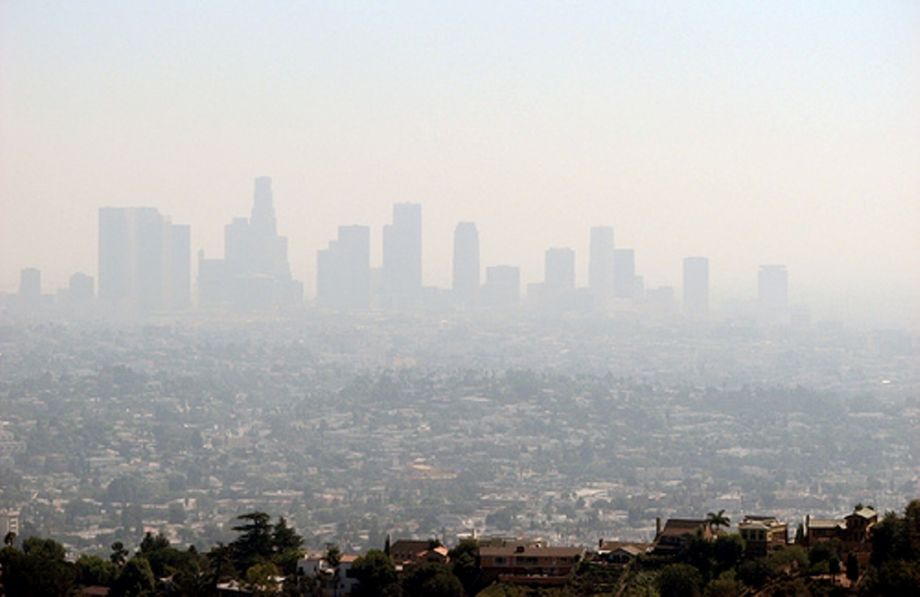 In 2012, 34,080 lives ended early on American roads. That’s a big number, but it’s not as large as the number of people who die prematurely each year due to pollution caused by cars and trucks, according to a new study in the journal Atmospheric Environment.

Authored by five researchers at the Massachusetts Institute of Technology, the study found an estimated 200,400 premature deaths attributable to combustion emissions in the U.S. last year. Of those, a bare majority were due to either road transportation or electric power generation.

The study primarily focused on what is known as particulate matter — essentially, things floating around in the atmosphere — and especially fine particulate matter, or particles with a diameter of 2.5 micrometers or less. These minuscule particles are most likely to cause illnesses like lung cancer and premature deaths more generally.

The researchers found 52,800 yearly premature deaths attributable to emissions related to road transportation, with a similar number — 52,200 — due to electric power generation. They also looked at ozone exposure, but found much lower numbers: 5,250 due to motor vehicles, and another 1,700 caused by electricity production.

These represented just more than half of all premature deaths caused by fine particulate matter, with other large contributors being industry (40,800 deaths in 2005) and commercial and residential buildings (41,800 deaths).

Though the authors found that the number of early deaths due to auto pollution exceeded those due to traffic accidents by around 30 percent, they noted that car accidents tend to befall the young, whereas those lives cut short by pollution tend to be older – around 12 years from when they would otherwise die. “This means that car accidents may still be the leading cause of loss of life years,” the study concluded, “despite the smaller number of fatalities.”

While deaths from auto pollution largely tracked dense urban areas with the most traffic, early deaths related to electricity generation emissions were concentrated overwhelmingly east of the Mississippi, especially in the Allegheny and Appalachian Mountain regions, which have long traditions of burning coal for electricity.