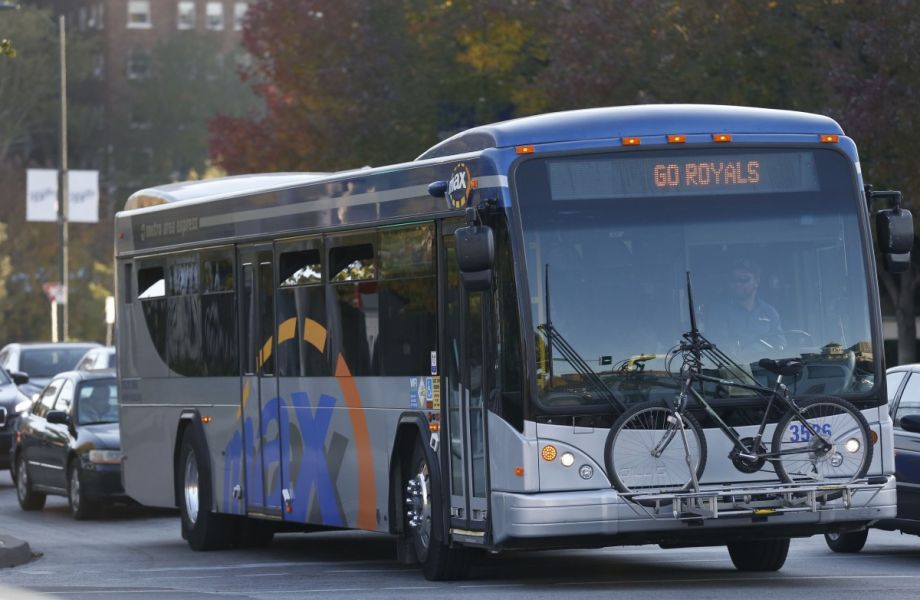 Kansas City launched its MAX BRT system in 2005 with the Main Street line, which helped grow transit ridership in the corridor by 50 percent. They followed up with a second line on the Troost Corridor. Now they’re ready to open a third line on Prospect Ave. With a current daily ridership of around 6,100 people, Prospect is already one of the busiest transit corridors in the city.

“Prospect Ave. corridor is a major commercial corridor on the east side of Kansas City’s East Side,” explains Joe Blankenship, a district planner with Kansas City. “It has faced a lot of the development challenges the city’s East Side has traditionally faced.”

One of the primary goals of TOD is to encourage economic development around new transit lines and stations that in turn increases land value, bolsters tax revenue and offsets the cost of the transit project. But that can have unintended consequences for existing low- to moderate-income residents. In keeping with Transportation Secretary Anthony Foxx’s focus on equity, the TOD initiative is meant, in part, to ensure transit-oriented development supports rather than displaces existing communities.

“TOD success raises issues of equity and questions about what it could mean for low- and moderate-income families,” says Chris Zimmerman, Smart Growth America’s vice president for economic development. “When you have potential increases of land value it leads to potential increases in rent and so on. The potential displacement of existing communities often is a concern.”

FTA partnered with nonprofit Smart Growth America to provide awardee cities with technical assistance. Zimmerman explains that one of their roles is to serve as a bridge between city agencies. They also aim to help cities build affordable housing plans into their TOD projects from the get-go.

“If you’re successful and property values rise, they end up generating more tax dollars that’ll more than cover the cost of the transit line. You have to integrate an affordable housing policy and a set of tools into the plan so that you maintain a stock of housing going forward that is permanently affordable for those low- and moderate-income families,” he says. “Having those tools from the beginning is really important. That’s something we’ve learned the hard way.”

Because the awards were just announced, Kansas City planner Angela Eley says they’re still figuring out the details of their plan: “We’re working with partners at FTA and Smart Growth staff right now to put together a scope of work. We want to see what other successful TOD projects are out there and what cities are successfully applying to their own projects.”

Eley says they do have some concrete goals however. “We don’t want to displace existing residents currently,” she says. “But also want to get new residents in to revive that commercial corridor and increase density in that area.”

And while they hope long term their TOD efforts will bolster the community’s economy and create new jobs, Blankenship hopes BRT will help improve access to jobs elsewhere right now. “We’re finding a way to connect residents to employment centers throughout the region by providing more efficient high-quality service,” he says.

In addition to the support provided by the FTA and Smart Growth America, the Prospect corridor TOD is informed by a citywide TOD policy Kansas City is creating.

“We’re making big investments in transit: Prospect MAX, the streetcar starter line and expansions and even potential new commuter rail,” says Gerald Williams, the TOD policy’s lead planner. “We’re looking to create areas that have walkable environments connected to other modes of transportation and transit, a dense development pattern around stations, a compact footprint and a diversity of uses.”