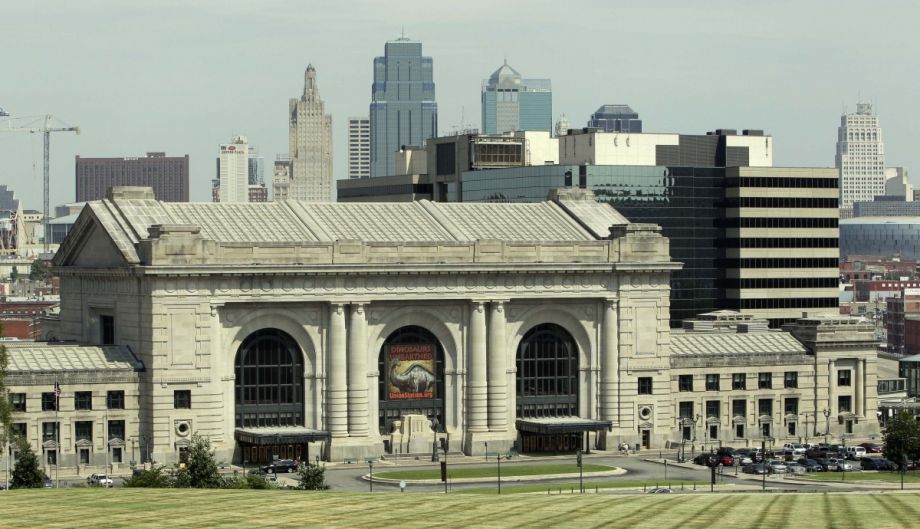 A Missouri law banning cities from setting their own minimum wage floors will take effect later this month, but that didn’t stop Kansas City voters from supporting a measure to raise the city’s minimum wage at the polls on Tuesday.

Sixty-nine percent of voters approved a measure calling to raise the minimum to $10 an hour, the Kansas City Star reports. The measure outlined a plan for annual increases of $1.25 an hour beginning in 2019, until the minimum wage reaches $15 an hour in 2022.

But the vote’s immediate effect will be largely “symbolic” because of the state law. Missouri Governor Eric Greitens didn’t sign the bill, but opted not to veto it, allowing it to become law without his signature.

Across the state, a group of St. Louis businesses vowed earlier this week to ignore the new state ruling, however, and will continue paying workers at least $10 an hour, rather than the Missouri standard of $7.70. St. Louis’ $10-an-hour law took effect in May, and was set to rise to $11 an hour at the beginning of 2018.

The Kansas City measure was backed by a group of faith, labor and economic justice groups, according to the Star. While residents were casting votes on Tuesday, another local group stood on the steps of City Hall to launch a separate campaign aimed at the state law. Its goal is to raise the state’s minimum wage from $7.70 an hour to $12 by 2023 by winning a statewide public vote in 2018.

Going forward, The Kansas City Law Department needs to decide whether it will take legal action against the state. The Star reports that it’s more like that the city and Mayor Sly James will support the statewide petition.