Maybe Laughter Is the Best Medicine for America’s Infrastructure Ills 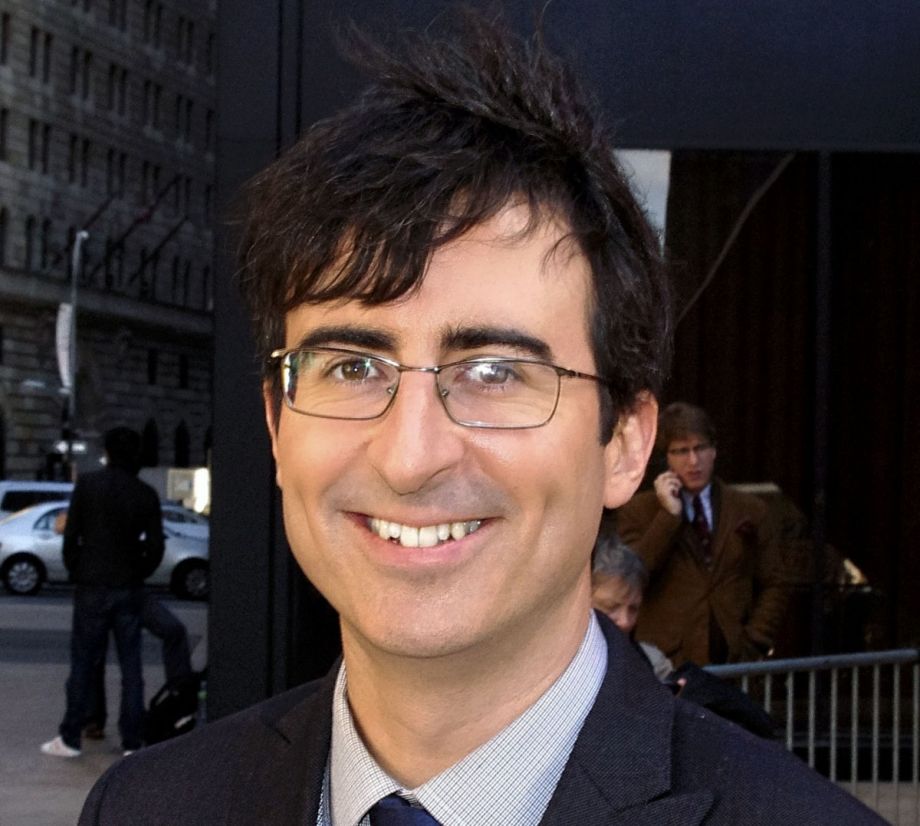 President Obama beat the infrastructure drum hard last summer — and has been delivering his message to voters under the backdrop of bridges for his entire presidency. But as writer Sarah Goodyear argued last fall in “Why Politicians Screw Up When Talking About Infrastructure,” “People like smooth roads and functional airports and all the rest of it. But they don’t want to pay for them.”

So can jokes get more Americans to pay attention to the country’s crumbling works? On the latest episode of HBO’s “Last Week Tonight With John Oliver,” the comedic host tackled the mounting problems with U.S. dams, highways and bridges. Noting the frequency with which references to “infrastructure” are also accompanied by “not sexy,” Oliver notes that many in the U.S. find the whole topic “a bit boring.” Perhaps his funny explainer — there are references to Porta-Potties, Botox, the yellow brick road — will win over a few more of the currently disinterested.

Oliver takes the audience on an urban tour, from a gash in a Philadelphia pier and a Pittsburgh bridge’s falling concrete to New York’s “notoriously shaky” Tappan Zee Bridge.

And he cites plenty of not-funny-at-all stats, noting that when infrastructure fails, “bad things happen.” The American Society of Civil Engineers gave the U.S. a D+ for its 2013 Infrastructure Report Card. The Global Competitiveness Report 2014-2015 ranked the quality of the United States’ infrastructure 16th in the world. According to the U.S. Department of Transportation, the Highway Trust Fund is nearing insolvency.