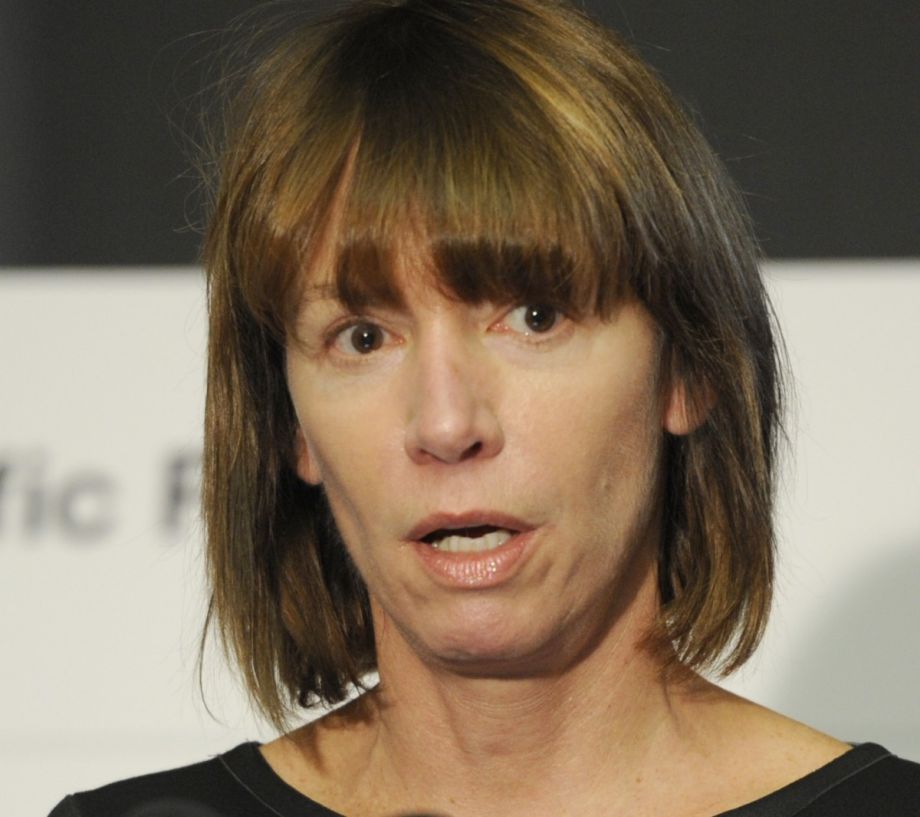 Introducing her to the crowd, SDOT Director Scott Kubly said, “It’s not an overstatement to say she changed how the entire country thinks about transportation.”

Sadik-Khan shared with the Seattle audience what she and NYC DOT accomplished from 2007 to 2013, how they overcame the stasis of nearly a century of car-centric planning, and how other cities could follow in New York’s footsteps.

Many of the lessons in Sadik-Khan’s presentation amounted to the basic tenets of urbanism: Streets are for people, not cars; give people fun, exciting public space and they’ll use it; protected bike lanes and pedestrian plazas make streets safer for all. But her insights into New York’s process for implementing change — namely designing bold projects and getting them installed fast — are valuable for other city DOTs hoping to mimic her success.

“It requires really hard work to get beyond the dashboard view of our streets,” Sadik-Khan said.

“It was a really fast evolution from [empty] asphalt to thriving pedestrian environment,” Sadik-Khan explained. “The new blueprint is … not anti-car. It’s pro choice.”

None of the projects Sadik-Khan and her colleagues implemented were particularly new ideas, but she said, “the speed of delivery was new.”

Of course having buy-in from leadership and funding were important, but Sadik-Khan attributes a lot of their success to the fact that they worked fast and implemented pilot projects with paint, planters and other temporary infrastructure that could be tweaked later as necessary.

By working on short timelines and showing people what was possible rather than giving New Yorkers multi-year construction timelines to fret over change, the NYC DOT was able to achieve their goals. Had they gone through traditional steps to create the Times Square plaza, Sadik-Khan says it would’ve taken five years. Instead they blocked it off with cones and put out cheap beach chairs as street furniture, saw that it was wildly popular and only then made it permanent.

“Changing expectations of what can happen on streets was a huge sea change,” said Sadik-Khan. “We changed the mindset of the status quo.”

Implementing dozens and dozens of pilot projects is likely a tough sell for process-heavy bureaucracies around the U.S., but Sadik-Khan said the data show their projects worked.

A 2012 DOT report shows that retail sales are up around pedestrian plazas, injuries to all users are down around protected bike lanes, traffic slowed with neighborhood street-calming projects and plenty more. NYC DOT recently released its 2014 bike counts and ridership has more than doubled since 2007 when it started implementing new infrastructure.

Of course, Sadik-Khan didn’t magically fix New York City streets. Last year there were still 248 traffic fatalities, including 132 pedestrians and 20 bicyclists. That’s down from 2013’s 293 deaths and NYC’s Vision Zero plan aims to get that number to zero, but clearly there’s a long way to go.

In her time as commissioner, Sadik-Khan laid the groundwork for progress. She said, “In just a few years, New York City’s become a different place with a different design and a different vocabulary.” It’ll be interesting to see if other cities will heed her call to work fast to make change.