It May Take a City to Raise a Genius – Next City

It May Take a City to Raise a Genius 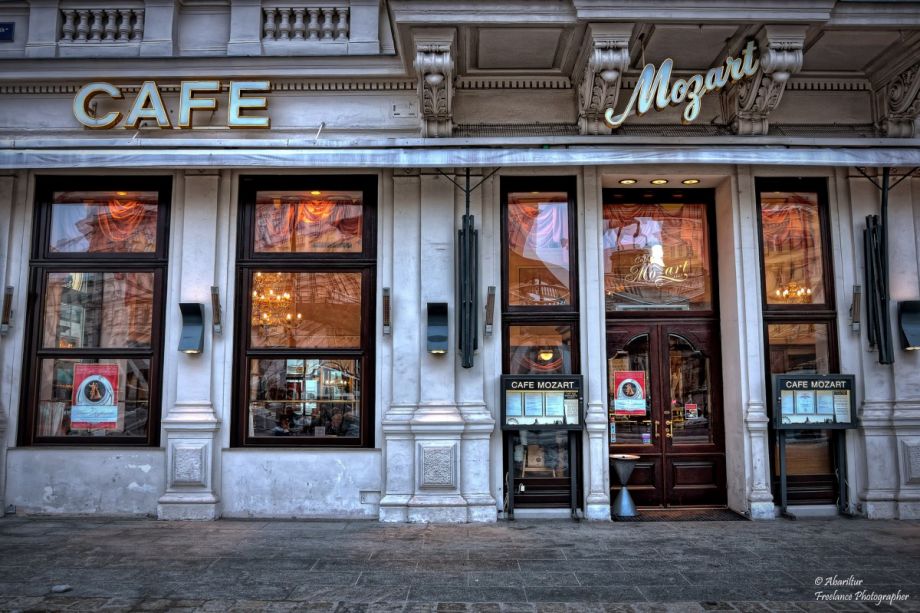 Want to cook up a cluster of geniuses? Take ethnic, cultural and socioeconomic diversity, mix together in inviting “third spaces,” throw in a dash of competition and cooperation, and toss for spontaneous interaction.

In other words, “It seems to take a city to raise a genius,” says travel writer Eric Weiner.

In his new book, The Geography of Genius, Weiner explores places that have fostered intellectual and innovative clusters, around the world and throughout time, to examine the connection between physical location and creative genius.

He writes about seven hotbeds, including Renaissance Florence, ancient Athens, Hangzhou, China during the Song Dynasty, and Kolkata in the late 19th century.

Each of these places fostered a “genius cluster” at a specific time in history, a critical mass of brilliant minds. What do they have in common? What crucial prerequisite of genius do they share?

Take Athens, for example, which Weiner calls one of the world’s first global cities.

“Athens wasn’t a huge city, but it was very dense, there were lots of interactions, and it was an urban life that we might recognize today, people trading and gossiping and getting together for these drunken symposia where they would recite poetry and drink wine,” Weiner told PBS.

As a seaport, Athens was also highly porous to outsiders and foreign influence. In such a cosmopolitan city, Sophocles, Plato and Socrates all flourished. The city didn’t invent democracy, or philosophy, Weiner told National Geographic, only borrowed, remixed and perfected the concepts.

Cities aren’t just unchanging backdrops for innovation though. Each of these genius clusters occurred at a specific point in time. Weiner says often they follow cultural disruptions or clashes of some kind. Renaissance Florence thrived after the plague. When British and Bengali cultures were colliding in Kolkata during the late 19th to early 20th century, the city’s publishing industry was second only to London’s.

Crucial to these collisions are “third places,” says Weiner, public spaces outside of work and home. “Coffee houses were like idea factories” in the Vienna of 1900, he told National Geographic. Artists, thinkers, authors, people who didn’t necessarily know or agree with each other — like Freud, Gustav Klimt and Egon Schiele — could come together and influence each other.

The one exception explored in The Geography of Genius? Silicon Valley. “It was essentially suburbia when it grew up,” Weiner told PBS.

Despite not originating as a dense, urban center, Silicon Valley shares characteristics with several cities on Weiner’s list. Like Athens, Silicon Valley is less about inventing and more about reimagining, a “system for processing ides: recognizing good ones, discarding bad ones,” says Weiner. He compares Silicon Valley to Edinburgh during the Scottish Enlightenment, a city of tinkerers, and to Renaissance Florence, with venture capitalists replacing Medici patronage.

Perhaps most important to its reputation as a genius-producing geography, Silicon Valley is open to fresh ideas and to outsiders. Over 50 percent of Silicon Valley startups were created by people born abroad, Ricardo Hausmann, director of the Center for International Development at Harvard, told PBS.

If the U.S. wants to create more genius clusters, then barring foreigners isn’t in its best interest. Creating urban density, designing thriving public spaces and breaking down socioeconomic stratification most definitely are.