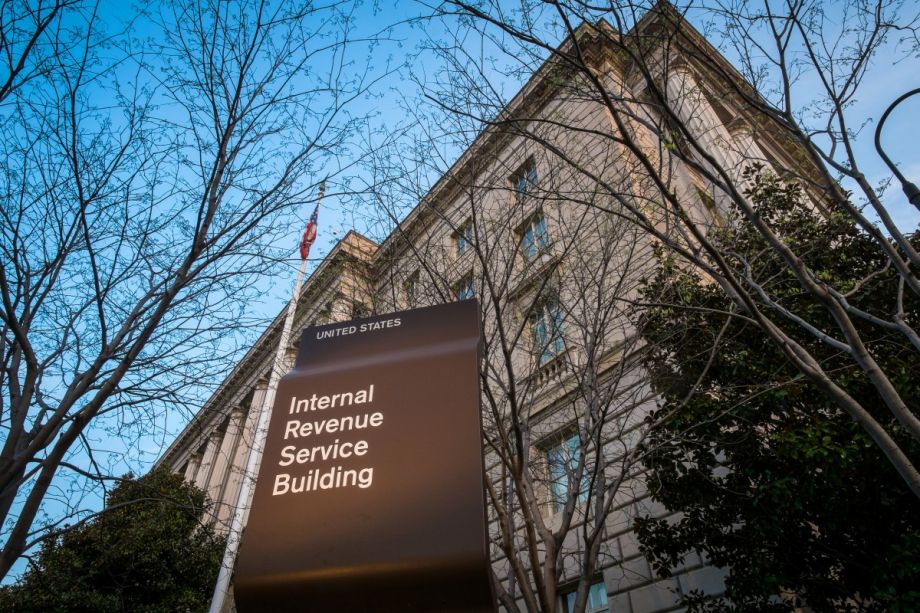 Con artists are coming up with sophisticated ways to make a buck off of low-income communities in cities. Earlier this year, I wrote about the efforts to curb notario fraud in Philadelphia’s immigrant communities. In Detroit, a new car insurance racket aimed at the poor is being made worse through police complacency. And in Chicago, the elderly in communities of color are being targeted in reverse mortgage scams that take advantage of their desire for home repairs.

As president of Chicago’s Better Business Bureau, Steve Bernas helps local consumers gather all the verified information about a business that they can before making a decision about who to trust with their money and personal information. I spoke to Bernas about what scams are popular in the Windy City and how discriminatory consumer fraud affects particular neighborhoods.

What is the biggest scam technique targeting Chicago residents?
I think that one problem that is not just a local problem, but a national problem is the fake IRS debt collection scam. [Scammers] are calling people randomly and telling them that if they don’t pay up, they will be arrested, deported or have their driver’s license taken from them — anything to scare you in order to collect on this debt you allegedly owe. It was number one for us in 2014, and I have a feeling looking at the numbers that it’s going to be number one for us in 2015 as well.

Not everyone is completely 100 percent honest with their taxes … . When they get that call, they might say, “Uh oh, they caught me. Let me settle this now before they find something else out.” It works and that’s why it continues to be around. There has been an increasing rate of these, which only tells me — in my 27 years of experience — that this is working and will continue to work until consumers become educated enough to understand this is a scam.

What are some neighborhood-based consumer fraud issues?
I would say home remodeling more so than something like a debt collection company. Sometimes you see rogue operators work a neighborhood, because they say they’re local. They might be unqualified to both do the work or open a business. They might not have the proper licensing or education to do the operation that they say they’re doing. If it’s a Polish neighborhood, they might have a Polish name or if it’s a Spanish neighborhood, they’ll have a Spanish name. People think because they’re local, they have a competent business.

I’m not trying to dissuade people from shopping local by any means. Consumers just have to do their homework and due diligence before signing any contract.

Do you see Spanish-speaking Chicagoans being targeted through media like community newspapers and radio? How do you combat that?
We try to find out about those situations but yes, you’re right. We see a lot of the fraud disseminated through newspapers or phone books or even some churches. But they don’t know. They just send out this information that happens to be bad. It’s really why we strive to tell consumers to call us first. We have a plethora of information online as well if you are doing home remodeling or thinking about doing a reverse mortgage. Sometimes consumers come to us last when they want to file a complaint. But sometimes that’s too late.

Speaking of reverse mortgages, would you say that the rise in them is a post-recession trend?
It did get a little popular with the recession, but it’s been around for a while. It’s cyclical and has its ups and downs. When the economy is down and residents don’t have enough money for a home improvement, they will sign up for a reverse mortgage to pay for the repair of the home. … Then when you die the house goes to the company and not someone in your family. There are legitimate organizations that do reverse mortgages, but I think consumers really need to find out, from a financial perspective, what’s right for them to help pay for a home repair.

There are rogue operators where people will say, “Sign here and we’ll get you a mortgage,” when in essence you are signing your home over to them right away. Sometimes they’ll get you to borrow more than you need to, because it’s free money basically. Sometimes you’ll agree to something unrelated in the contract, but you signed it.

What do you do when you see a scam that seems to be targeting a specific demographic group?
Late last year, there was an increase in people signing up for [fraudulent] gas companies. You’d sign up for a different gas company that was allegedly cheaper. They were targeting Latino communities. We issued an alert and a request for information about the companies. But then consumers need to get to us and find the research online.

I think it’s really difficult to protect these consumers unless they help themselves in some ways first. They can’t just allow a businessman or woman to come into their house and tell them what they want to hear and then sign on the dotted line. You need two or three different bids before you sign something. There’s nothing we can do unless they reach out.