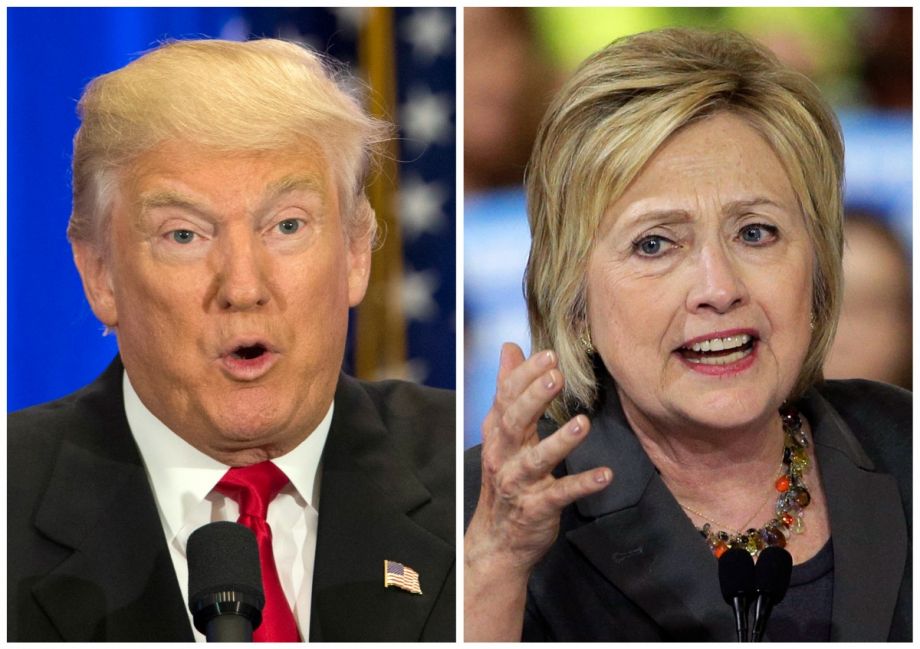 The platform includes two sections on expanding homeownership — by reforming mortgage financing, winding down Fannie Mae and Freddie Mac and reducing the size of the Federal Housing Administration — but dedicates just a few lines to the needs of renters, seniors and the poor. It includes no specific policy recommendations, just a vague recognition that “a comprehensive housing policy should address the demand for apartments and multi-family housing.” And this: “Any assistance should be subject to stringent oversight to ensure that funds are spent wisely.”

The draft Democratic platform is clearer, vowing to increase funding for the National Housing Trust Fund in order to build, preserve and rehabilitate “millions of affordable rental housing units.” And it includes language recognizing that such policies must assist those struggling most to find and keep affordable housing: low-income families, the disabled, veterans and the elderly.

But according to the new poll, released last week by Ipsos and Make Room, a nationwide campaign supporting the needs of renters, housing affordability is a significant issue for both Democrats and Republicans, and they don’t think their lawmakers are doing enough to address it. Among Republicans, 44 percent named affordable housing as a significant issue; 55 percent said they were more likely to support a candidate who vowed to address it. Seventy-one percent of Democrats said the issue affected them directly, and nearly all — 92 percent — said they would be more likely to support a candidate who made housing affordability a key issue. Seventy-eight percent of Independents said the same.

For many, the experience is personal. Just under half of all respondents said that over the past year, they or someone they knew had personally struggled to pay rent or a mortgage. Democrats, young people, and those making less than $50,000 annually were more likely to know someone who has struggled to pay rent or a mortgage, or to have had difficulty themselves. Women and people without college degrees were also more likely to have personally experienced housing unaffordability. Nearly 11 million households, or one in four of all American renters, are spending more than half of their pre-tax income on rent and utilities, according to Make Room’s analysis of 2014 U.S. Census data.

Despite this, nearly 60 percent of respondents felt that their local elected officials are not doing enough to improve housing affordability. Only 37 percent felt that Congress is. Just under half reported not remembering the issue of housing affordability ever coming up at one of the 22 presidential debates thus far.

Asked to rank which issues most personally affected them, one in five respondents (20 percent) named housing affordability as the first or second, roughly on par with immigration (26 percent) and tax policy (22 percent). The economy ranked first, with 56 percent of respondents naming it the top issue affecting them directly, followed by terrorism (36 percent) and education (30 percent).