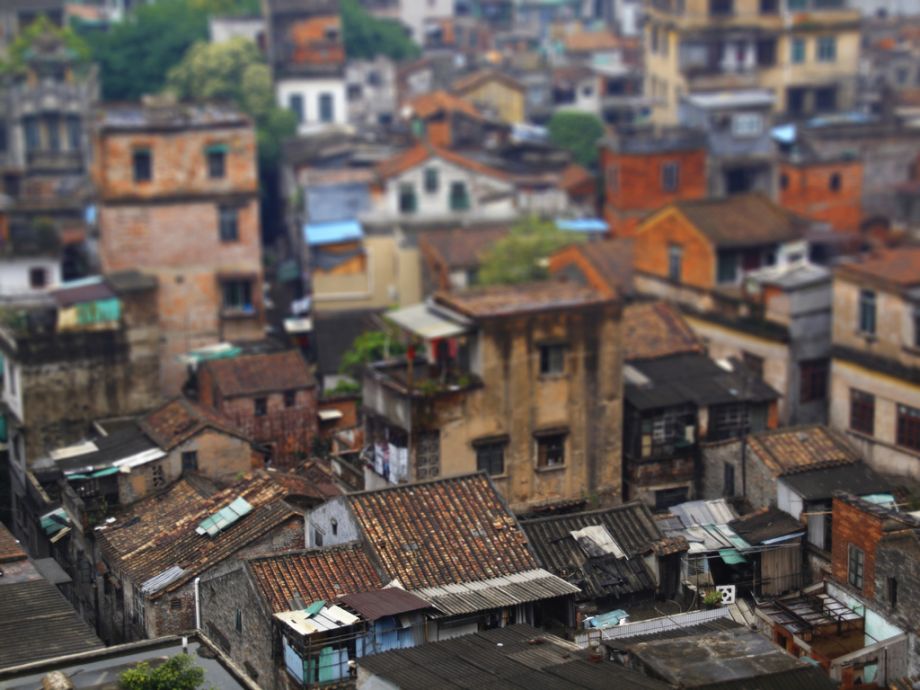 But, of course, these shocks and stresses often arrive with no regularity at all. They’re the tough-to-anticipate problems that come on suddenly, and threaten the survival of our cities. And it’s not just one-time events that test our urban mettle – slow-motion stressors like rural-to-urban migration, surging energy demand and ever-thickening pollution are growing concerns. Such circumstances demand that cities step up with innovative solutions that will keep them viable for the years and decades to come. In short, cities need to become more resilient.

Being resilient is about more than simply being strong. It’s about learning to prepare for, deal with and bounce back from major challenges in a century that’s going to be filled with them. Next City’s new series, Resilient Cities, will focus on just how that can be done. Funded by The Rockefeller Foundation, this year-long series will feature daily blog posts written by reporters in ten different cities. They’ll examine the strategies, plans and ideas aimed at building resilience for the future. The series will also feature several short films, shot across the globe from the U.S. to Asia, that will show with vivid clarity just how big these challenges are, and how they’re being met.

Making cities more resilient will be one of this century’s most urgent tasks, and one of its most important. We hope you’ll follow along as we document the effort.

Josh Wood
Beirut, Lebanon
Josh is a freelance journalist based in Beirut. As of late, his work has been focused on the civil war in Syria and its impact on the Middle East. Most recently, his work has appeared in GlobalPost and Al Jazeera America. Past bylines include the International Herald Tribune, the New York Times, Esquire Middle East, the Independent, Boston Review, the Christian Science Monitor and others.

Justin Salhani
Beirut, Lebanon
Justin Salhani is a Lebanese-American freelance journalist based in Beirut. He is currently the Lebanon correspondent for the Atlantic Post.

Sujoy Dhar
Calcutta, India
Sujoy Dhar, a journalist and writer based in Kolkata, works with several foreign news agencies and publications as a correspondent. He is the only correspondent for Reuters in Kolkata and is a writer for Inter Press Service (IPS), Global Times (China), Women Feature Service (WFS) and PAN (Afghanistan), among others. He has worked for the Washington Times for over two years and has written for the Boston Globe, Al Jazeera, Time Asiaweek and other global publications. He now runs a 24-7 news agency, India Blooms News Service (IBNS) and its portal arm as the Editor-in-Chief, and a feature service, Trans World Features, along with co-editors/partners. He recently launched two more portals on subjects of his interest: Not In Town (on travel) and Just Earth News (development news).

Greg Arde
Durban, South Africa
Greg has been a journalist all his working life, apart from memorable stints as a laborer, barman, driver and commercial property broker. He has a diploma in journalism from the erstwhile Technikon Natal. He has freelanced for radio, worked for the Daily News and the Mercury, and is currently deputy editor of the Sunday Tribune in Durban. He has covered a number of beats, most notably property, business and politics. He has written a weekly newspaper column since 1999.

Michele Scrimenti
Guangzhou, China
Michele is a freelance journalist living in Guangzhou who has written on urban issues for Bloomberg Businessweek, the China Economic Review and China’s top-circulation business magazine, the Chinese Business Monthly. Michele has lived in China since 2006 and speaks Mandarin Chinese.

Nathan C. Martin
New Orleans, United States
Nathan is the editor of Room 220: New Orleans Book and Literary News. His writing has appeared in McSweeney’s, The Believer, Oxford American, Stop Smiling and other places. He wrote about planning in his hometown, Rock Springs, Wyoming, for Next City, and is the author of the Wallpaper* City Guide to New Orleans and We’re Pregnant, a chapbook of short fiction and photography.

Graham T. Beck
New York, United States
Graham T. Beck has written about art, cities and the environment for the New York Times, The Believer, frieze and many other publications. He’s a contributing writer at The Morning News and editor-in-chief of Transportation Alternatives’ quarterly magazine, Reclaim. He lives in New York City and tweets @g_t_b

Daniel Otis
Phnom Penh, Cambodia
Daniel is a Cambodia-based freelance journalist. His writing has appeared in the Globe and Mail, the Toronto Star, the Southeast Asia Globe, and Australia’s The Monthly. For more on Daniel’s work, click here.

Rachel Keeton
Rotterdam, the Netherlands
Rachel is a researcher at the International New Town Institute (INTI), based in the Netherlands. She is a registered architect, having studied in the United States, England and the Netherlands. This architectural training has contributed to her research on the built environment and urban spaces. She is an expert on contemporary master-planned cities in Asia and the author of Rising in the East: Contemporary New Towns in Asia. She lectures regularly and has published articles in a variety of journals and magazines including Volume Magazine, A10 Magazine for New Architecture, Urban Flux and Urban China.

Cameron Allan McKean
Tokyo, Japan
Cameron is a writer and editor from New Zealand, based in Japan. From a corrugated iron shack in East Tokyo he documents the built environment, contemporary art and traditional craft for a range of newspapers and magazines. He has written for the Japan Times, CNN, ArtAsiaPacific, Dwell and Surface Asia, and is co-editor of TOO MUCH: Magazine of Romantic Geography, a publication that reflects on, and speculates about, lived experiences in cities.