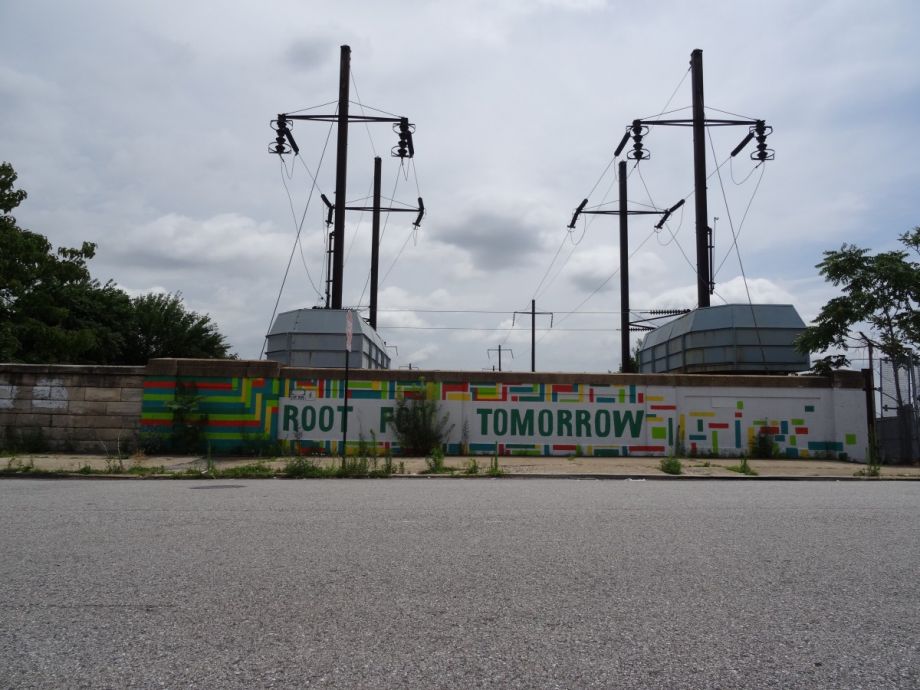 If you want to see what income inequality looks like, get on the bus in any American city and look out the window. The geography of wealth looks different everywhere, but the patterns are hard to miss. At some point along the ride, you will notice trees becoming scarce and empty buildings multiplying. You will stop seeing grocery stores and start wondering when gas stations started selling beer and blunt wrappers. You will wonder when all the white people got off the bus.

In the U.S., the wealth disparity between the top 1 percent of earners and the rest of us has been growing steadily since the 1980s and now has reached levels unseen since 1928. For people of color, the crisis is especially profound. White households now have 13 times the median wealth of black households and 10 times the wealth of Hispanic households, according to a Pew Research Center analysis of Federal Reserve data. Nowhere are the disparities more urgent than America’s cities. After decades of decline, urban centers are experiencing a moment of unparalleled growth. From Oakland to Baltimore, new residents and unprecedented investments are reshaping neighborhoods and creating new economic opportunities. Yet the growth is uneven and for too many people, life is only getting harder as rents spike, the employment landscape shifts and local governments shift their priorities to keep the dollars rolling in.

At Next City, we strive to cover these challenges — and the solutions being developed by communities, governments and innovators across the urban sphere. Today, I am proud to announce we have selected two fantastic journalists of color as our 2015-2016 equitable cities fellows. Oscar Perry Abello and Malcolm Burnley succeed Alexis Stephens as the authors of our daily Equity Factor column.

Oscar joins Next City from the world of global development, where he has worked with some of the largest nonprofits in the field, including BRAC and Population Services International. He has covered social enterprise, microfinance, impact investing, financial regulation, tax policy, entrepreneurship and small business for Fast Company’s Co.Exist and other publications. Oscar is an alumnus of Villanova University, where he received a B.A. in economics, with a minor in peace and justice studies.

“Coming from the world of global development, I’ve heard this said in many ways: Talent is distributed equally, opportunity is not,” he says. “Equity to me means starting from that understanding, and then looking critically at the ways in which institutions allocate resources that can correct those disparities.”

Malcolm has written about everything from the living wage movement to pot decriminalization to ambiguous hair for Philadelphia magazine, The Atlantic and other publications. He’s appeared on NPR’s “On The Media” and “All Things Considered.” He is a graduate of Brown University.

“As one of the new equitable cities fellows, I will attempt to engage in nuanced discussions about the local impact of economic development, policy and workforce transitions,” he says. “Whenever valid, my work will incorporate a healthy critique of business practices and political decision-making that overlooks — or ineptly addresses — issues of equity and opportunity. I’m also a big proponent of providing historical and geographic context to ground these conversations. How does a new anti-poverty program in one city compare with similar initiatives elsewhere? And how does that program compare to predecessors that have succeeded or failed in the same aim?”

The one-year equitable cities fellowship is underwritten by the Surdna Foundation.

“Media consumers are right to care about who’s writing and editing their news, especially when the coverage addresses issues of poverty and inequality,” says Shawn Escoffery, director of the Surdna Foundation’s Strong Local Economies program. “Next City understands that good journalism demands a diversity of perspectives in the newsroom. And when writers with a personal relationship to an issue can bring that knowledge and perspective to their reporting, we all benefit.”