Why Don Katz Bet on Newark – Next City

Why Don Katz Bet on Newark 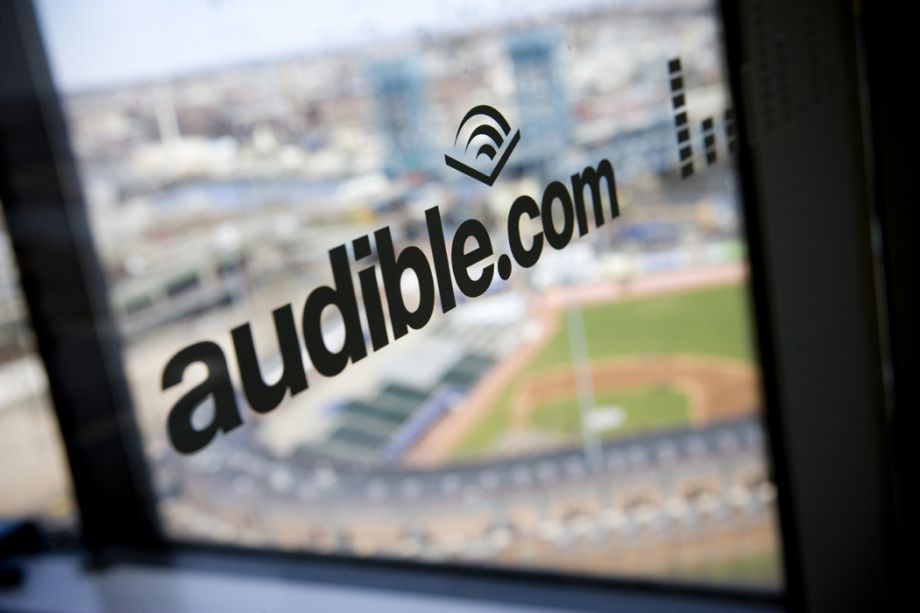 View of Newark, N.J. from the Audible.com headquarters.

As office space grows scarce and rents continue to climb in cities like New York, many companies are considering the move to smaller, more affordable cities that could use the commerce. Cities like Newark, N.J. which is where Don Katz, founder and CEO of Audible.com, moved his company’s headquarters in 2007. At the Newark Museum on Monday, Katz was awarded the second annual Kevin J. McKenna Award for helping to revitalize Brick City.

Here, Katz talks about the benefits of working in a smaller city, and how a company like his can better integrate itself into the community.

Next City: Why Newark?

Don Katz: There have been studies of founder-driven corporations that get big, and they are invariably close to the founder’s home. I am a Chicagoan by birth and moved to Montclair, N.J. It is literally 12 minutes and five miles from [Newark]. So Newark was something I was aware of and close to. We are three blocks from Broad Street Station, which is 18 minutes from Penn Station in New York.

NC: How has being in Newark changed your company?

Katz: It has added another dimension to an entrepreneurial internal culture. At the core of why we exist is changing the status quo, and this is just another element of our spirit. We have started to make our Newark-ness a core element of the business. We began to realize that our heart and soul — our sense of consciousness about being part of a community, where we are geographically — had become a core part of who we are. 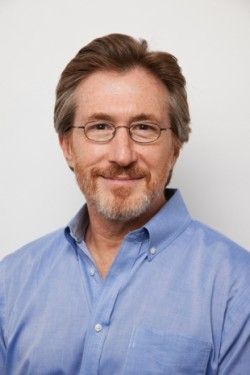 NC: In what ways does Audible Inc. integrate itself into the Newark community?

Katz: On a policy level, we are trying to be part of education reform and helping the families that are trying to help their kids through rigorous charter schools. We decided to have our interns be paid interns who are high school students from North Star [Academy, a Newark charter school], and then from other schools where North Star people went. They had to go through the whole HR process and get hired. They had bosses and were really a part of the culture. It just became a really meaningful part of the company.

We started following the most academically gifted of them into college, where they became Audible Scholars. They had guaranteed jobs at any point, ATM cards with money from us, and we are augmenting that with better mentoring programs. We ended up developing Christmas programs that make sure that kids that wouldn’t get presents got presents.

NC: How has your company changed Newark?

Katz: We are contributing as best we can, but I like us to be a model of new business and start-ups coming in and thriving here. We tend to feel like we are affecting a community. You can see the mayor coming in here, you can see the fact that we have integrated these fantastic students into our environment. We have a North Star student who has gone through college and is already in graduate school, another who has graduated and is a full time employee at Audible, another who is a senior and is going on to Middlebury College. [They came] from backgrounds in Newark where nobody was going to college.

NC: Have you seen employees moving to Newark?

Katz: I did see both our ability to hire lots of people from Newark and also have people move into Newark. But the numbers have been very limited. It is partly that Newark has yet to develop that clustering of living environments and places to shop, eat and drink that is really required for urban rebirth. There is just not a concentrated sort of housing stock.

NC: What are the advantages to being in a smaller city, like Newark, compared to a large city, like nearby New York?

Katz: The cost of our space is a fraction of what it would cost in Manhattan. You can potentially make change in a city with a quarter million [people] in a way that might be more measurable than, say, [a city with] 10 million, as the charter movement has proven here. The downtown area feels manageable and as far as having an effect, it is the test tube environment here.

NC: How does Audible Inc. fit into revitalization efforts for the Newark business district?

Katz: I really want to try to help more tech companies moving in, because tech companies grow jobs. We are clearly a growing company. We came here with 125 people. We are going to have 600 here by the end of the year. That is the kind of growth that creates all kinds of economic activity. I think we are here to show that you can have a hip technical company with a significant growth paradigm in the city of Newark.

NC: What does the award mean to you?

Katz: I don’t relish recognition. I’m a show-don’t-tell kind of person. I looked at the moment as a forum from which I could offer up some thoughts about how and why we do what we do, hopefully inspiring others do to the same. As I said in my speech, pick a lane, get some companies in here, support them, offer them the pro bono services. Be a part of the solution as opposed to perpetuating other ideas on how to help the city, which used to be to just giving money to non-profits.