Instead of Shutting Down Teen’s Hot Dog Stand, Minneapolis Rallies Behind Him – Next City

Instead of Shutting Down Teen’s Hot Dog Stand, Minneapolis Rallies Behind Him 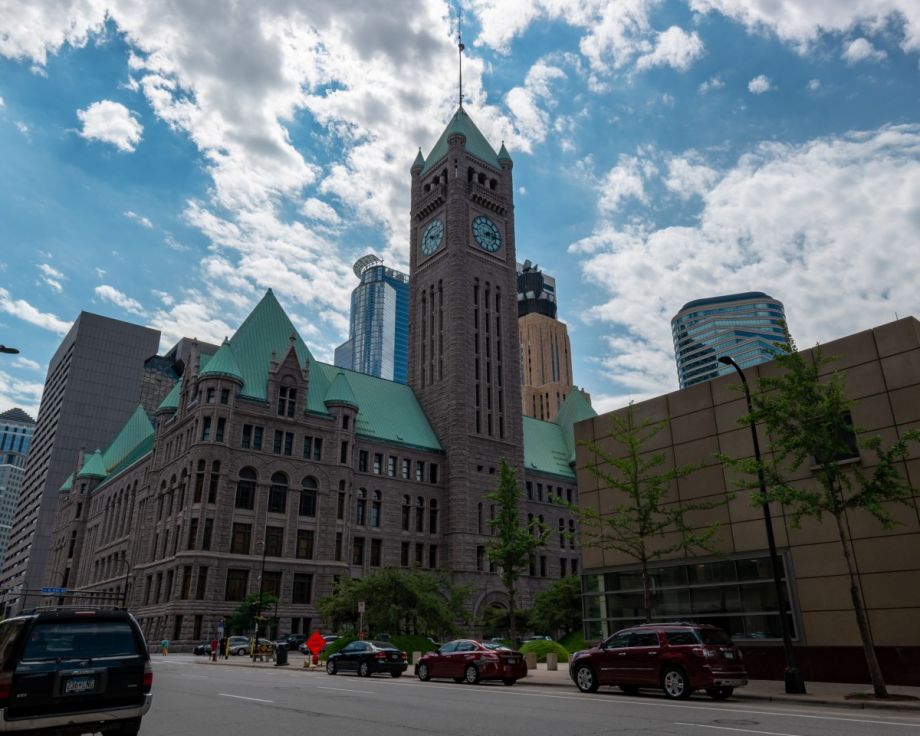 In a time when black and Latino people have been harassed and even arrested for their small business ventures, such as the arrest of a 14-year-old black teenager arrested outside of the Philadelphia Zoo for allegedly selling water earlier this month, a permit approval for a teenager’s summer hotdog stand is welcome news.

According to KHOU11 news in Minneapolis, 13 year-old Jaequan Faulkner first opened Mr. Faulkner’s Old Fashioned Hot Dogs in 2016 with the help of his uncle. He reopened the stand this year to raise money to purchase new clothes for the upcoming school year. Although Faulkner had good intentions, his small vendor business was not legally permitted.

Instead of shutting down Faulkner’s stand, the city rallied around him. His small business had received support after it was promoted by police officers with “Bike Cops for Kids,” on Facebook. Together, Minneapolis Health Department, the Minneapolis Promise Zone, and the Northside Economic Opportunity Network employees worked together and made sure the hot-dog stand met the permit standards, according to KHOU11.

“They worked with a couple groups in the area, [the Northside Economic Opportunity Network] I know was involved, Appetite for Change, trying to support Jaequan and what he’s doing. He’s a great kid,” Ebeling said.

According to Ebeling, Faulkner did need to make some changes to his stand, including a tent for overhead protection, a handwashing station and a thermometer for the cooked hot-dogs. The city provided the thermometer and the Health Department donated money for the required $87 permit.

“Surprisingly, I’m like, dang the city’s not the bad guys in this situation. They’re actually the ones who are helping me,” Faulkner told KHOU11. “It makes me feel kind of — not kind of — really proud that people know what I’m doing.”

KHOU11 reports that Faulkner has a 10-day special event food permit and will be setting up his food stand at different locations around the city. He said he hopes to earn enough money for a food cart to continue business next Summer.

“So the next few weeks we’re just going to get him through this short-term food journey and then school starts and he’s very, very focused and excited for school to start. Then in the fall and winter we’ll start really strategizing and planning out to get his food cart,” said Fix.

Faulkner said his endeavors are “not about the money” but rather something he “enjoys doing.”