Innovating Governance from Outside – Next City

Innovating Governance from Outside 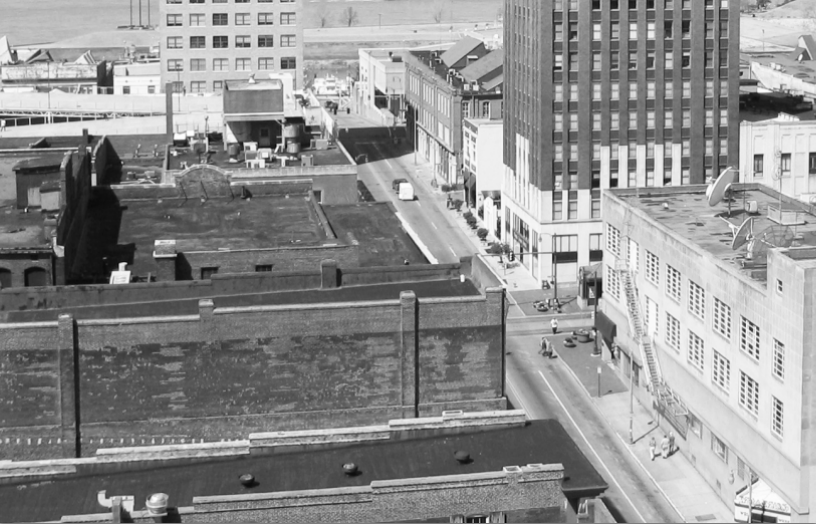 A report issued this month by NYU Wagner Innovation Labs highlights the impact of a $24 million investment by Bloomberg Philanthropies toward developing and testing innovative urban policy. Atlanta, Chicago, Louisville, New Orleans and Memphis all received money, and each city will also get an “Innovation Delivery Team” to undertake research and afford intellectual capital to city governments. (Disclosure: One of the report’s authors, Neil Kleiman, is on the board of directors for Next American City.)

The teams use different strategies in each of the selected cities, ranging from an emphasis on prototyping to competition. In Memphis, for instance, the focus was on bringing government agencies together to target specific neighborhoods. It began with bringing 45 representatives from different government agencies on a bus tour of target neighborhoods. “The trip became a call to action, a vivid collective experience that forged a bond and fostered a sense of purpose among the participants,” according to the report.

From there, the Memphis team worked to consolidate expert opinions and local concerns to develop neighborhood-specific plans to reduce blight, provide better signage and incline consumers to buy within the community.

This process — referred to in the report as “ideation” — consists of familiar tools such as brainstorming and scanning for best practices, but it stands out for its rigorous and systematic approach. “In the context of local government innovation,” the report’s authors write, “it means directly examining a problem in a systematic way, amassing many possible solutions culled from many places, and then probing and testing those ideas to see which are most likely to work.”