Will a New Grant and a Research Incubator Jumpstart Business in Albuquerque? – Next City

Will a New Grant and a Research Incubator Jumpstart Business in Albuquerque? 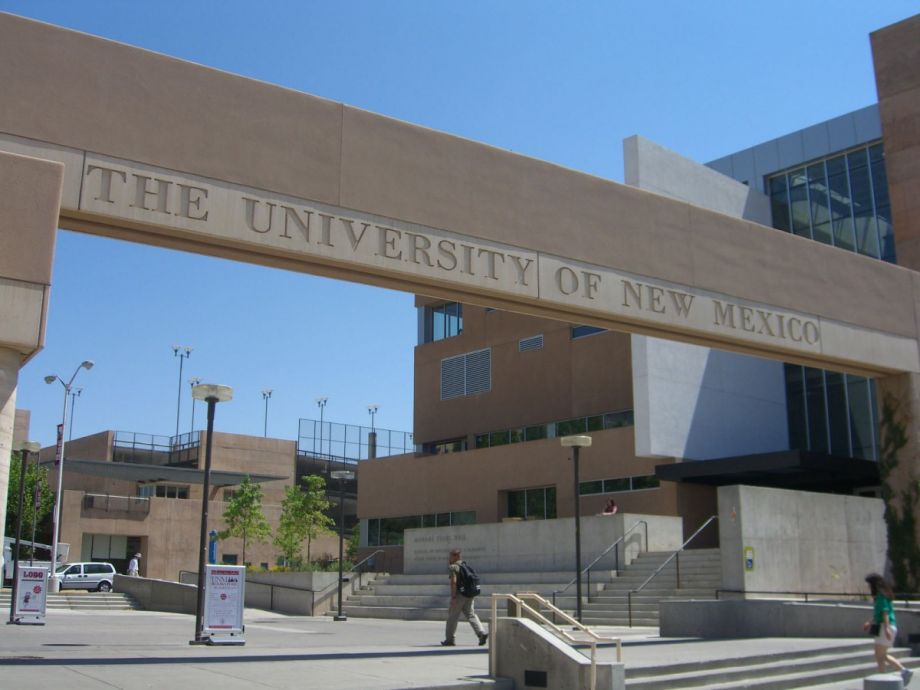 Albuquerque, New Mexico’s median household income is $47,399, below the national level of $53,046. Unemployment is hovering around 7.6 percent, a tick above the nationwide rate of 6.3 percent. And the poverty rate is at 13.4 percent, a few points above the country’s 10.9 percent. Albuquerque is, by the numbers, squarely in the middle of the road but still struggling.

Through an expansion of its Integration Initiative program, Living Cities is giving Albuquerque a $100,000 grant to increase economic opportunities in the region, specifically for low-income residents. With the new funds, the city hopes to leverage its most valuable asset, the University of New Mexico, a rich source of research and innovation.

Albuquerque wants to build up a bustling research district — they’re calling it Innovate Albuquerque — and create an incubator that works with everyone from top-flight scientists to fledgling service-industry entrepreneurs.

The first step will be a business accelerator, which the city says will open shop this summer. It will start with small business fairs and what the city’s economic development director Gary Oppedahl characterized as “entrepreneurial boot camps.” The most promising startups — no number was specified — could be eligible for seed grants of $20,000 or more, according to the Albuquerque Journal.

“The goal is to create more business here,” Mayor Richard Berry told me. “They can be service industry to high-tech.”

Just yesterday, Richard Florida reported on the rise of inequality over the last three decades. One of the biggest drivers of the widening gap was exactly what the city of Albuquerque is focusing on: the knowledge economy. “Inequality has grown fastest in larger states with more vibrant knowledge economies like California, New York, and Massachusetts,” Florida writes. “What this would seem to reflect is the hollowing out of these states’ economies over time and the loss of higher paying middle-class jobs. The job markets of these states have split into high-wage knowledge jobs and even faster growing low-wage jobs. The result is gaping inequality.”

Mayor Berry, however, was quick to champion the program’s breadth. It won’t just be research gigs, he claimed. “We want to address the high-tech and the commercialization of research coming out of the laboratories at the university,” he said. “But, as a mayor, I also want to address the young baker who wants to have a bakery.”

Also, the Integration Initiative program, director Brian Reilly says, has the potential to open up various streams of both philanthropic and private capital. Detroit, one of the first cities to receive such a grant for the program, announced a $30 million revitalization fund last September that would not have happened otherwise.

Still, incubators don’t come with a guarantee of robust economic development. Moreover, they often cater to young professionals and residents already on their feet in the knowledge economy. It remains to be seen whether Albuquerque can buck the trend.