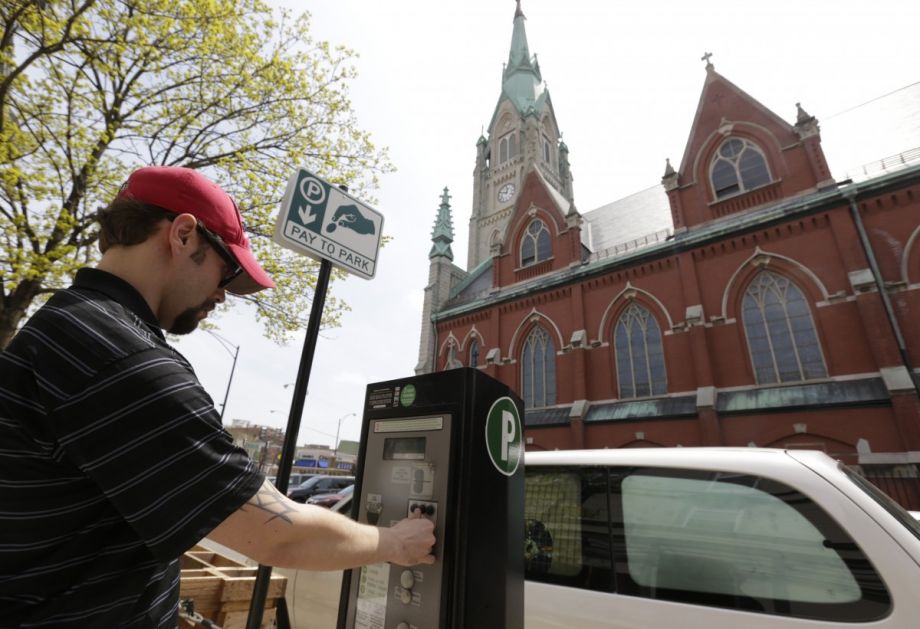 Chicago’s ill-fated 75-year lease of the city’s 36,000 parking meters for $1 billion to a Morgan Stanley-led private consortium is Exhibit A for bad public contracting. After the ink was dry, the city’s inspector general concluded that the city sold the meters $1 billion dollars under their value. Parking rates skyrocketed, and the terms of the lease protecting Morgan Stanley’s investment created new annual costs for the city.

But though the Chicago deal is widely regarded as a failure, there are important lessons to extract from this and other poorly structured public-private partnership (P3) deals. These lessons are especially important if we want to ensure these deals don’t lock us in to a carbon-based, unsustainable future. Governments need to keep in mind that the decisions we make on how to build and finance our infrastructure impact our ability to respond to looming economic inequality and climate-change problems that threaten all our well-being.

So that private investors can protect their money, P3 contracts typically specify “compensation events” or financial penalties that the city must pay the private investor if certain events occur that may adversely threaten profits. In the case of Chicago’s parking meters, the most significant compensation event occurs when the city has to remove a parking meter from the system for such things like road construction, street festivals or implementing new street level transit modes. The city lost a lawsuit filed by Morgan Stanley for $61 million in compensation penalties for street closures.

The Chicago deal isn’t the only contract that has clauses working against sustainability goals. A P3 that created HOV lanes on the Washington Beltway in Northern Virginia forces taxpayers to reimburse the investment consortium (comprised of Australia-based Transurban and Texas’ Fluor Corporation) when “too many” commuters carpool.

The unintended consequences of these contract clauses create hidden costs for cash-strapped cities, neglect the changing urban lifestyle patterns of millennials and empty-nesters, and more significantly hinder the increasingly urgent need to redesign our cities to address climate change and reduce our carbon footprint.

Problems like these can be avoided to create P3s with mutual benefit for communities and investors if done correctly. But the devil is in the details, and governments must ensure that P3 agreements don’t tie their hands by agreeing to contract terms that limit their ability to make important decisions over the course of long-term contracts.

Stephanie Farmer is an associate professor of sociology at Roosevelt University in Chicago. Her published research focuses on public transportation, urban infrastructure and public financing practices focusing, on public private partnerships and tax increment financing. Donald Cohen is executive director of In the Public Interest, a comprehensive resource center on outsourcing, responsible contracting and best practices for good government.