How Infrastructure Is Shaping 3 Mayoral Races for 2015 – Next City

How Infrastructure Is Shaping 3 Mayoral Races for 2015 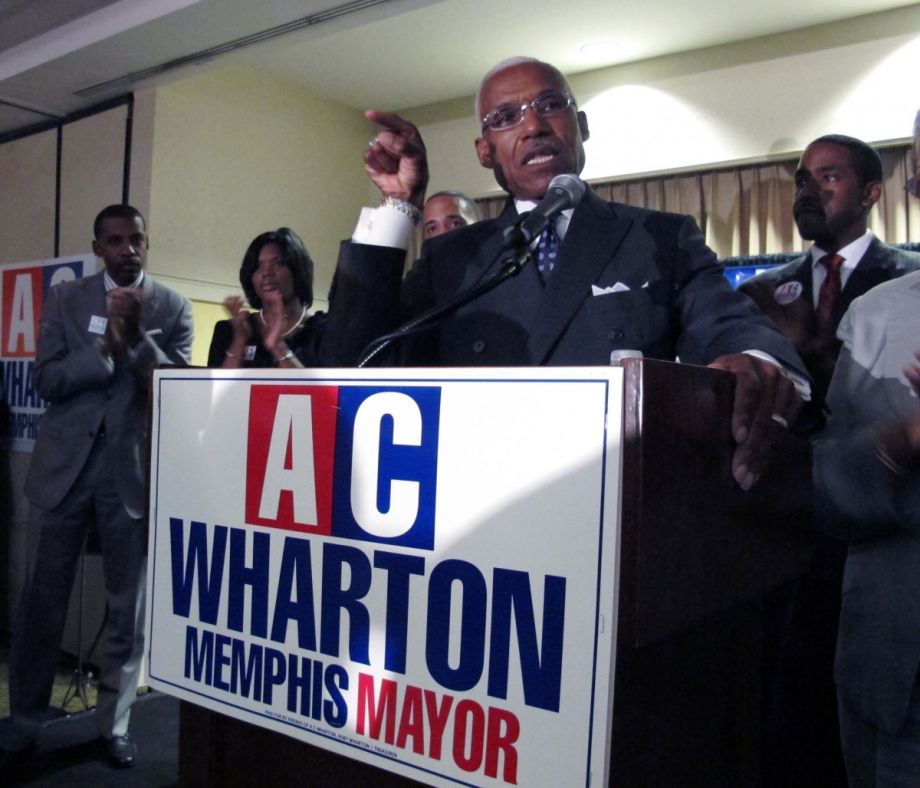 If mayoral speeches are any indication, infrastructure maintenance is the new procurement reform — a wonkish (but not unimportant) mouthful finally poised to have its day in the municipal sun.

According to a July report from the National League of Cities, more than half of U.S. mayors addressed infrastructure issues during their State of the City speeches this year, with 100 speeches analyzed. That’s a marked upgrade from last year, when jobs, the economy, budget, finance and public safety were top concerns.

So it’s no stretch to imagine infrastructure playing a key role in this year’s municipal elections. Come November, new mayors (or incumbent mayors with new terms) will take the reigns in Tucson, San Francisco, Philadelphia, Memphis, Houston, Boise and Phoenix, among others. And from the bike lanes of Philadelphia to the storm drains of Houston, city networks are already shaping up to be key debate points. Here are a few ways infrastructure will influence 2015’s mayoral runs.

Some people might call the phrase “controversial drainage initiative” an oxymoron. To those people I say: Get thee to Houston.

ReBuild Houston is a citywide effort to do exactly what its name promises — rebuild streets and drains. It’s supported by a pay-as-you-go fund, financed primarily by a monthly “drainage” fee put out to property owners. But while the initiative’s online home is nothing short of cheery (“better streets. better drainage. better future,” declares one slogan; “thumbs up for progress” states another), its history is anything but. In June, the Texas Supreme Court ruled that the 2010 ballot measure that created ReBuild failed to outline the drainage fee. A class action lawsuit was filed soon after the ruling.

So how does this play into the mayor’s race? (Incumbent Annise Parker, a Democrat, reached her term limit.) City Council Member Stephen Costello helped pass the initiative that would become ReBuild. Now he’s running for mayor. And as Rebecca Elliott has covered for the Houston Chronicle, former Kemah, Texas, Mayor Bill King (battling with Costello for the city’s conservative vote) isn’t about to let that be forgotten. One possible outcome: The city’s Democrats will pull ahead as King and Costello split the Republican vote.

In some cities, an incumbent mayor runs and virtually no one steps to the plate to challenge her. And then there’s Memphis, where, according to the latest numbers,, nine people are running against incumbent A C Wharton.

At an April debate, the issue of bike lanes separated candidates into two camps according to Jackson Baker with the Memphis Flyer. Memphis’ new bike network is one of Wharton’s much-touted achievements, but for several candidates, the bike lanes have become a jumping-off point to examine what Wharton hasn’t done.

In July, Jim Strickland, current council member (and mayoral hopeful), was quoted by the Commercial Appeal as saying that the bike lanes were a “nice amenity to have,” but that Wharton “has failed at making our community safe and clean, and the problem is, that’s driving people out of Memphis.” A similar trend held for the most recent August debate, streaming here. While the Mayor touted his “City on the Move” campaign, challengers pointed to the underlying economic and social issues they saw going unaddressed.

Philadelphia’s May primaries whittled a long list down to just two names: Democrat Jim Kenney and Republican Melissa Murray Bailey. Because the city hasn’t seen a Republican mayor since 1951 (and registered Democrats outnumber registered Republicans roughly seven to one), Kenney is the more-than-likely successor to current mayor Michael Nutter.

But though Philadelphia’s November race seems mostly decided, the issue of multimodal transportation did play an unusually large part in the months leading up to May. As Next City contributor Jake Blumgart covered in March, primary hopefuls attended a forum dedicated solely to topics like Vision Zero, transit and bike lanes.

“Increasingly vocal urbanist political groups have placed non-car transport squarely on the next mayor’s agenda in the Pennsylvania city,” Blumgart wrote then.

Despite a somewhat tarnished record on bike lane creation, the winning Democrat did seem to grasp the multimodal memo, calling out Vision Zero by name and earning endorsements from several green transport groups. Of course, whether he makes good on the pretty bicycle design displayed in the “Issues” portion of his website remains to be seen.