INFOGRAPHIC: Which States Are the Most Dangerous and the Safest for Cyclists? – Next City

INFOGRAPHIC: Which States Are the Most Dangerous and the Safest for Cyclists? 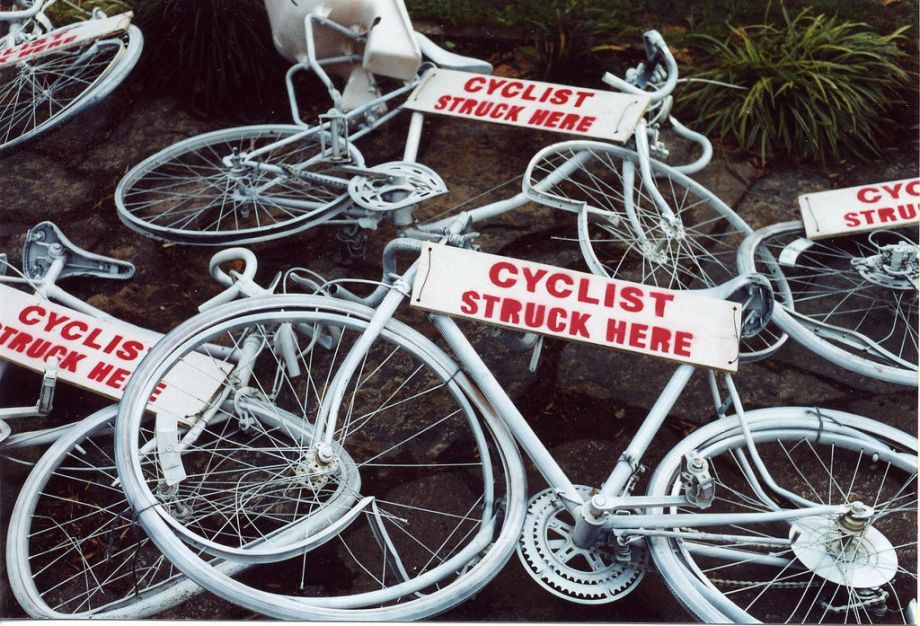 Ghost bikes, used as memorials for cyclists that were killed on the roads, ready for installation. Credit: Flickr user velo_city

Update: Many readers noted that they would’ve liked to see bike casualties per capita. We listened. Scroll down for the new infographic.

The variance between states over which protections exist for cyclists and which don’t, as reported in this week’s Forefront, can be dizzying. To make things even more confusing, as Ken McLeod, a legal specialist with the League of American Bicyclists, explains in the feature, “Many states do not aggregate citation statistics in a manner that makes it easy to understand how laws protecting cyclists, such as three-foot laws, are being enforced.”

On the bright side for cyclists, there are states that have introduced vulnerable user laws, acknowledging that in collisions, drivers have a shell of metal shielding them that pedestrians and bike riders do not, giving more leeway to penalize motorists for careless driving. So, to make a quick comparison, we’ve taken a look at which states are the least and most bike-friendly, based on number of cyclist casualties. We’ve also collected which states currently have vulnerable user laws. Take a look below.

To see a larger version of the image below, click here.