Inequality a Predictor of Poor Economic Success in Cities – Next City

Inequality a Predictor of Poor Economic Success in Cities 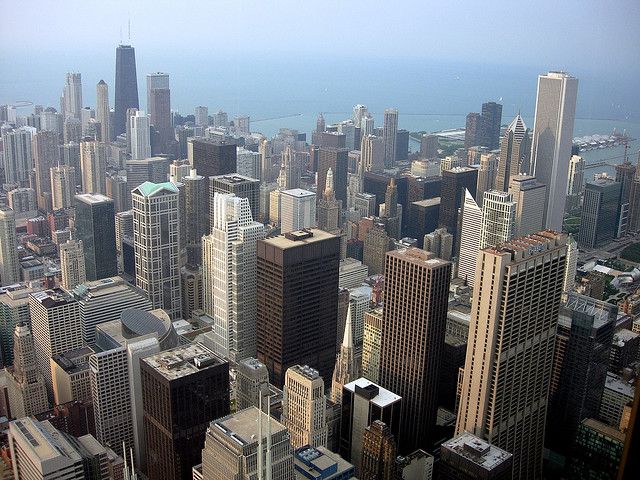 Equity, as the name of this blog suggests, plays an instrumental role in the growth of cities. This can range from tangible equity — homeownership and local business ownership for people at all economic strata — to social equity — equal access to education, opportunity and social services. A new study argues that inequality, broadly defined in this manner, is the most significant predictor of poor economic performance in cities.

“Buddy, Can You Spare Some Time? Social Inclusion and Sustained Prosperity in America’s Metropolitan Regions” was presented at the Building Resilient regions symposium at the Urban Institute in Washington, D.C. this May. In the paper, Chris Benner and Manuel Pastor look at research from the early 1990s through today to make some stark claims about how steep disparities in income, opportunity and education contribute to bad economic growth.

In 2006, Federal Reserve economists conducted an analysis of about 120 metro areas across the U.S. by looking at variables that influence local economic growth. The result? “A skilled workforce, high levels of racial inclusion and progress on income equality correlate strongly and positively with economic growth,” Benner and Pastor write.

There aren’t any earth-shattering graphs or illustrations in the study. Benner and Pastor culled data from the last 20 years along with their own to arrive at their conclusion, so we can’t simply point to one city and say, “Orbit City is doing it right. It should be a model for all cities.”

But the study gets to what we’re writing about here at the Equity Factor every day, whether it’s an incubator, affordable housing or a shiny new development. The more diverse and economically balanced a city, the better chance it has for sustainable growth and success.