Indianapolis Police Officers Are Carrying the Groceries – Next City 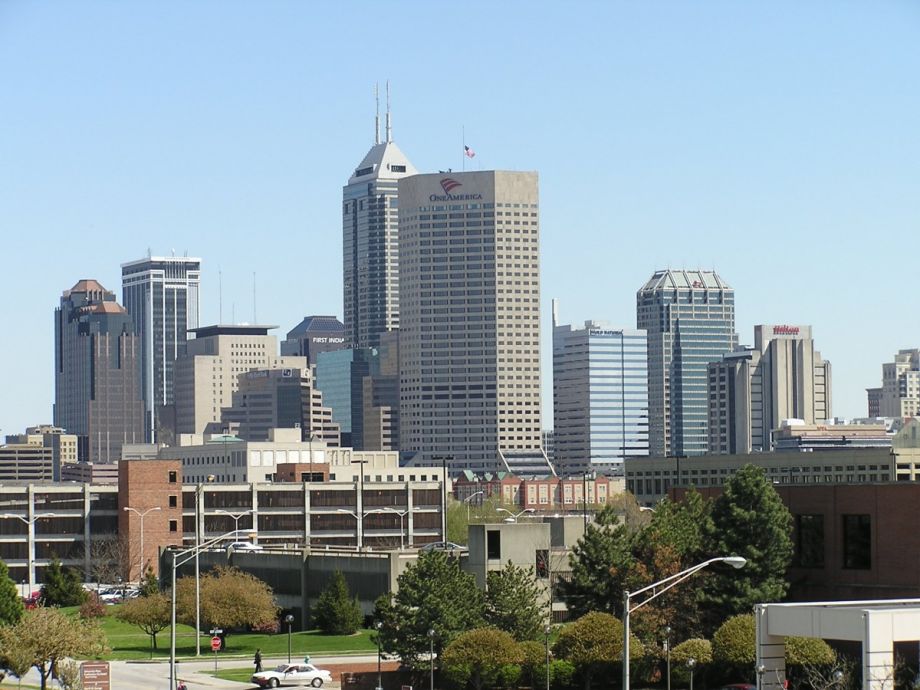 Since taking office in 2016, Indianapolis Mayor Joe Hogsett has prioritized food security. And while the city’s police department has been federally recognized for its community policing efforts, Indy is now testing a new program that tackles hunger and mistrust of law enforcement.

Through the Community Action Relief Effort (CARE) Bags program, officers give out bags of nonperishable food while patrolling, local news channel WishTV reports. The city is working with a local food bank to implement the program.

“You know serving the community is our job. It’s not just arresting bad guys, fighting crime. It’s also about making people feel better about themselves, helping out, doing what we can to make the community a better place for everybody,” Jeremy Torres, an officer, told the news channel.

The Indianapolis Metropolitan Police Department (IMPD) has a history of community policing efforts. In 2015, it was awarded funding from the federal Community Oriented Policing Services (COPS) offices totaling about $2.5 million. Among other things, that program provides salaries and benefits to hire officers who engage in proactive, big picture community engagement strategies, rather than what one researcher characterized in a 2014 Next City interview as “the reactive, call-driven system” that defines traditional policing.

In 2016, the IMPD was recognized by former Attorney General Loretta Lynch for its work with “officer wellness and safety,” one of the “pillars” of the community policing movement, along with “building trust and legitimacy” and “policy and oversight,” among others.

“Despite some well-documented successes, even proponents of community policing are hesitant to call the COPS program a sweeping success,” Christopher Moraff reported for Next City. “The … shooting of Mike Brown in Ferguson, Missouri, and the response it elicited reflect the stark rift that continues to divide many urban law enforcement agencies from the constituents they are sworn to protect.”

One of the main critiques of the movement is that it’s just a buzzword. It emphasizes a flexible, individualized approach to law enforcement that can be difficult for departments to follow, Moraff wrote.

“I’ve had police chiefs ask me what’s the minimum they can do to get this money,” Bruce Benson, who advises departments on establishing COP programs, told Moraff. “We’d have police departments host community picnics where they hand out hot dogs and soda to people and call it community policing, but once all those hot dogs are handed out, it’s back to traditional policing practices.”

IMPD does have a history of creative community engagement endeavors beyond hot dogs and picnics. In 2014, the department rolled out a program to promote dialogue with school students about police mistrust. Still, according to the Mapping Police Violence project, the city is still home to many of the issues that have galvanized police reform efforts across the U.S. in the past few years.

Complaints about COPS’ efficacy may become null under President Donald Trump’s administration. People critical of his recently released budget blueprint blasted proposed cuts, and pointed out that less funding for the Department of Justice could especially hurt local police departments, and funding for the COPS program.