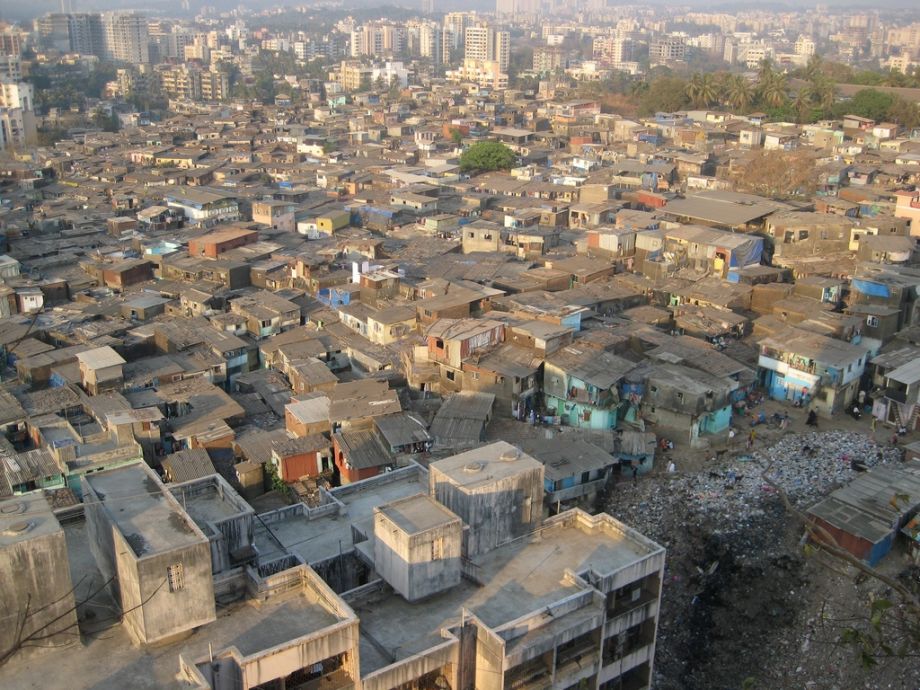 A slum in Mumbai. Credit: Madhav Pai on Flickr

India announced this week an initiative to develop a slum index that will provide a clearer picture of the size and makeup of the country’s informal settlements.

The goal, as reported in the online magazine Mint, is to track how India’s slums are changing, which, according to the 2011 census, is both very quickly and chiefly for the better. In the 10 years since the previous census, in 2001, the number of India’s slum-dwellers grew. But their living conditions also improved, with increased access to sanitation and electricity, according to the report. The index aims to record those types of changes, in part to evaluate slum-upgrading programs that, as of right now, can only show with any accuracy how much money they’ve spent.

“If you have elimination of slums as a target, you need a measure to tell you at what level you are starting from and where you are heading towards,” Pronob Sen, chairman of the National Statistical Commission, told Mint. “This is where indices come in.”

Eliminating slums is, in fact, one of India’s officially stated goals. Known as Rajiv Awas Yojana, the scheme to make the country completely slum-free was launched in 2013, and compels India’s municipalities to facilitate affordable housing for all slum-dwellers. The indexing initiative would, in theory, show which of the projects in service of Rajiv Awas Yojana are most worthwhile, as well as help determine when they’ve completed their goals. Critics of Rajiv Awas Yojana argue it leads to displacement and substandard housing.

The indexing drive is just the latest in a global push to map, count residents, and generally collect data from slums, though in many cases it’s been NGOs and advocacy groups that have taken on the task. In a place like India, however, where some 95 million people are slum-dwellers, it may be the kind of thing only the country’s enormous bureaucracy would dare to take on.