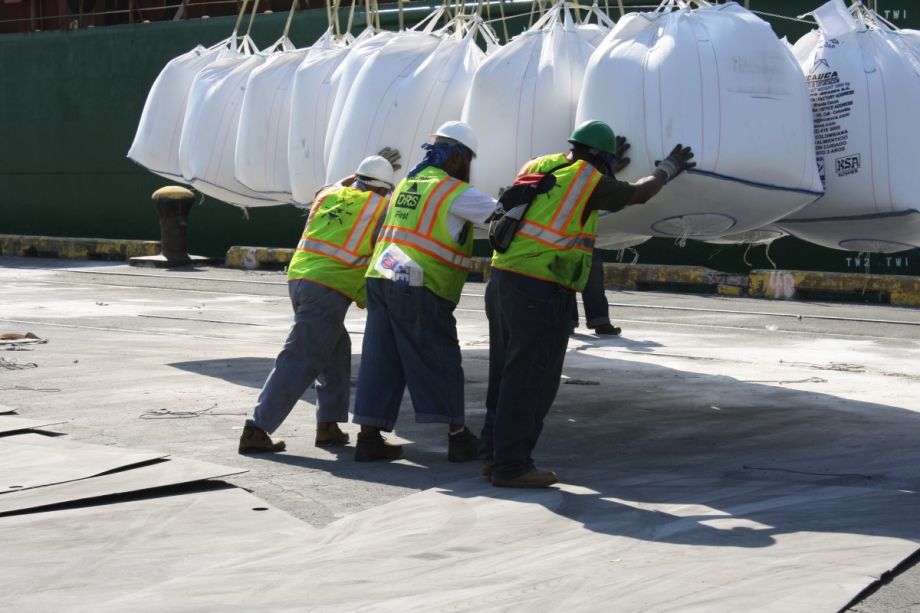 If port activity is at all indicative of economic activity, then Philadelphia’s outlook is improving.

According to the Philadelphia Regional Port Authority (PRPA), the Port of Philadelphia handled about 4,420,000 metric tons of cargo in 2012, a more than 10 percent gain over the previous year.

This is the third year in a row that the Port Authority has seen double-digit growth. The amount of tonnage handled by the Port of Philadelphia has increased 30 percent since 2009.

“And that’s not only a solid indicator that the economy is improving, but especially great news for the thousands of jobs generated by port activity for our region, and the numerous other economic benefits the Port of Philadelphia provides,” said PRPA Executive Director James T. McDermott, Jr. in a press release.

The news comes just as President Obama revealed plans to grow manufacturing in the U.S., which includes doubling the amount of exported goods by expanding trade deals with South Korea, Panama and Columbia. Obama has also said that he will begin talks with the European Union to create a free trade agreement, which could significantly increase traffic at ports along the Atlantic.

As Ryan Briggs reported in a November Forefront story, Philadelphia is the seventh-largest port in terms of tonnage handled. But due to the large number of oil refineries in the area, petroleum accounts for 65 percent of the tonnage handled, while only making up 10 percent of port employment. “There are simply more jobs in container processing,” Briggs writes.

Hyundai and Kia automobiles arrive at the Port of Philadelphia Credit: PRPA

But petroleum may soon give way to different types of cargo at the port, which welcomed 10.25 percent more cars in 2012 than in 2011. New Hyundai and Kia automobiles from South Korea contributed to this increase. Additionally, steel cargo was up by 21 percent.

Another significant improvement has been the introduction of sugar at the port. According to the PRPA, about 24,300 tons of sugar were handled last year.

Though the port expansion has met resistance from groups such as the Delaware Riverkeeper Network, Southport construction is currently underway. The deepening of the Delaware River has been ongoing since last September.