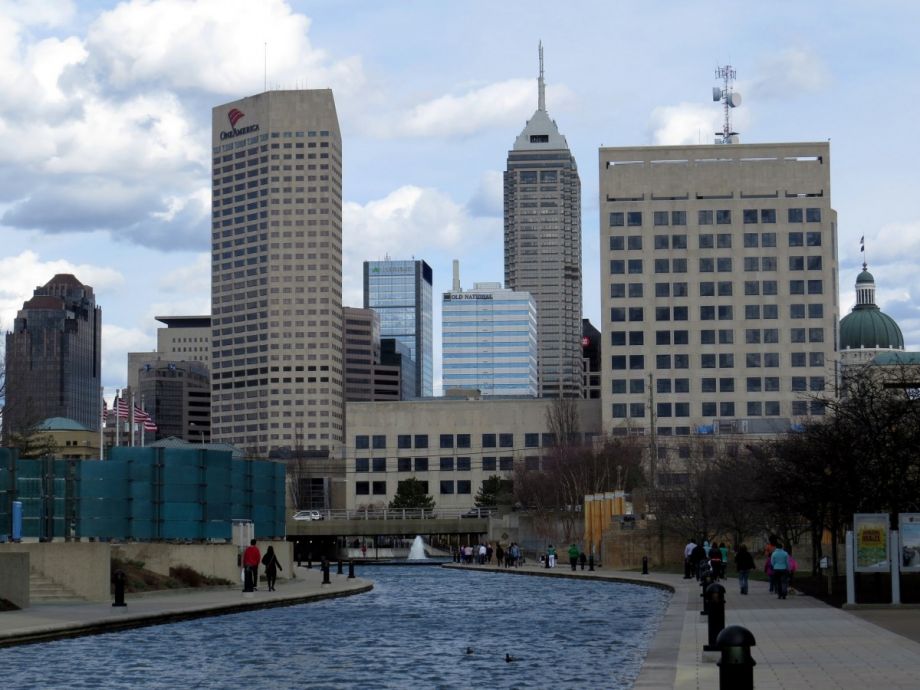 In keeping with a promise it made in March 2017, Indianapolis has released an 80-point plan to achieve carbon neutrality by 2050, as well as become generally more sustainable by 2025.

Thrive Indianapolis says its first goal is to “increase community resilience by prioritizing equity.” “To build a more sustainable and resilient community, we must not only address the direct impacts of climate change, but also look at those existing chronic stressors that limit the ability of some of our community members to enhance their personal resilience,” the report says. To that end, many of the report’s initiatives factor around the economy and jobs — creating a green-job training program and coworking space, for example, and encouraging local businesses to hire local. The city also plans to reduce food insecurity by 25% by lobbying to increase SNAP benefits and subsidizing the cost of equipment for farmers markets to accept food stamps.

The report also contains more standard goals as well, around buildings, transportation and energy. By 2025, the city will be 20% powered by renewable energy, Thrive Indianapolis says, and municipal buildings will be 100% renewable by 2028. The plan also pushes the city to mandate new buildings to be built with green technology and increase ridership and service on bus rapid transit.

As part of creating the report, the city also developed a Social Vulnerability Index, identifying which geographical areas most need investment to cope with climate change. This helped the team map out which areas need more tree cover (so that communities can better handle high-heat days) as well as which regions of the city have the most impervious surfaces, which are most vulnerable to flooding. The city plans to plant 30,000 new trees by 2025, especially in the regions identified as most vulnerable.

In October 2018, Indianapolis was named one of 20 cities to share a $70-million Bloomberg American Cities Climate Challenge Grant. Indianapolis will get $2.5 million of that grant to start implementing the Thrive Indianapolis plan. The money will launch a building energy benchmarking program and an “energy resource center,” which will help Hoosiers learn about energy rebates and incentives.

Notably, Indianapolis has — like many American cities — pushed these climate policies even as national climate policy has regressed in the opposite direction. While Mayor Joe Hogsett did not sign the Climate Mayors agreement, a statement signed by more than 400 mayors saying they plan to honor the tenets of the Paris Climate Agreement even after Trump withdrew, he has stated that preparing for climate change is one of the most important things a city can do.

“The climate is changing,” he said at a summit in 2017, Next City reported at the time, adding that if “the tragedies of the last several weeks have taught us anything, it is this: How well cities are prepared will determine their success over the years and decades to come.”