What 2,000-Plus Homeless Families Reveal About Housing Help – Next City

What 2,000-Plus Homeless Families Reveal About Housing Help 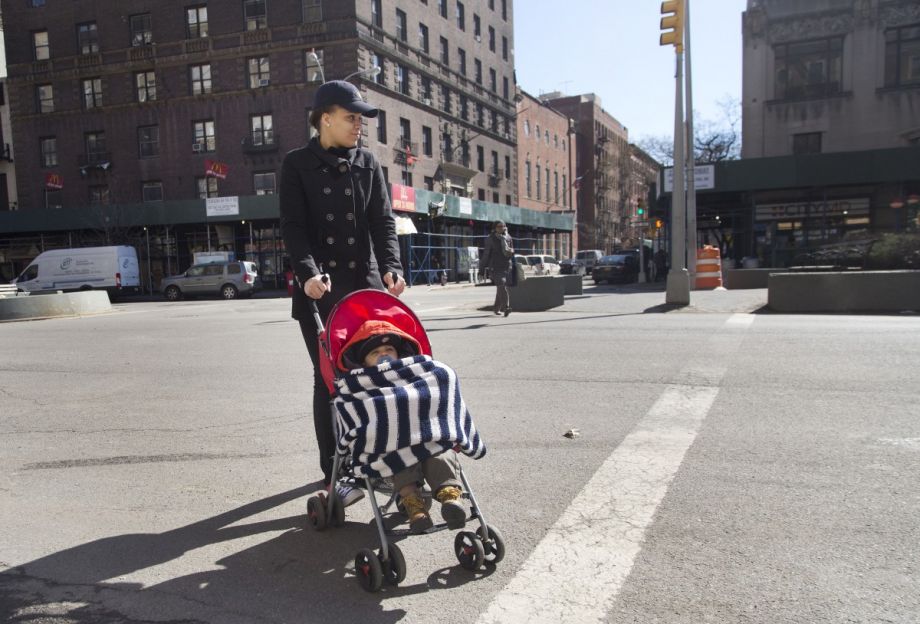 For the last year-plus, HUD has been studying which interventions used to fight this troubling trend might be most effective in terms of housing stability, family preservation, adult wellbeing, child wellbeing and self-sufficiency.

Twenty months in, according to the federal agency’s report released yesterday, housing vouchers have been a more effective means of reducing homelessness than rapid re-housing, an intervention that has gained support and steam in recent years. The report did note that there’s an identical and critical principal behind both interventions: housing first, social services later.

HUD says that families who received housing vouchers showed the greatest increases in nearly every measure of housing stability: increased food stability, decreased school absences, psychological distress and substance abuse. Partner violence was nearly halved in these families compared to those accessing usual services. Costs did not differ significantly from other interventions.

Families enrolled in rapid re-housing also saw positive outcomes like increased food security and family income, but rapid re-housing did not affect subsequent stays in shelters. The rapid re-housing families returned to emergency shelters at a rate comparable to families given no special services.

One reason for this difference is the temporary nature of rapid re-housing assistance. In theory, this approach incentivizes families to find work. And indeed rapid re-housing families saw the greatest increases in income of any groups in the study. Families who received housing vouchers, by contrast, experienced a reduction in work effort.

Of the HUD report, Nan Roman, president and CEO of the National Alliance to End Homelessness, told the AP that comparing the voucher program to the other interventions may not be fair. She said that as a long-term solution, the voucher program should be classified differently. The other options are crisis interventions, short-term solutions to homelessness. In fact, outside of this study, housing vouchers are not typically available to families at the moment they become homeless, but only after time spent on a waiting list.

One of the study’s most surprising findings was that the additional supportive services linked to transitional housing had no significant positive impact on family self-sufficiency or adult wellbeing. Proponents of transitional housing emphasize that barriers like health, lack of education and job skills must be addressed alongside housing issues, with case managers and supportive services laying the groundwork for later independence.

But families who received transitional housing through the HUD study saw few positive impacts besides housing stability. There was no measurable increase in eight indicators of wellbeing. Transitional housing also came at the second highest average monthly cost, at $2,700, after usual care at $4,800. Housing vouchers had an average monthly cost of $1,200, compared to rapid re-housing, at $900.

When the study took into account that nearly every family in the study, regardless of which intervention they were assigned, ultimately took advantage of an array of services during the study period, costs were more even. Families enrolled in transitional housing still had the highest costs over the 20-month period, but housing voucher and usual care families both accessed approximately $30,000 worth of services. That was only slightly higher than rapid re-housing families, who accessed just over $29,000 worth of services, more than half in the form of emergency shelter.