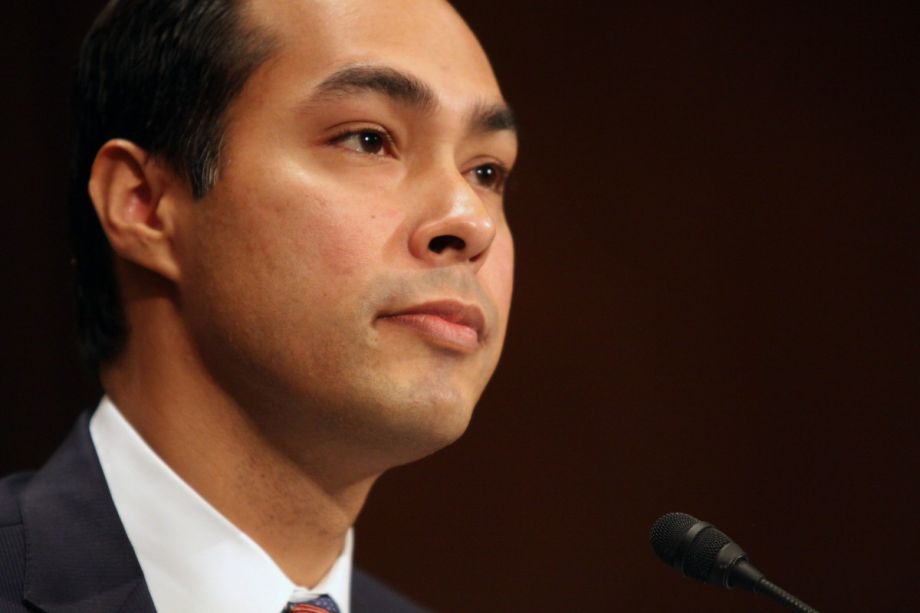 This week, HUD announced new funding opportunities to improve distressed public housing, HUD-assisted housing and surrounding neighborhoods. As part of HUD’s Choice Neighborhoods initiative, grants of up to $2 million will be given for projects like reclaiming vacant properties, attracting new business and engaging communities in transformation plans.

“HUD’s mission of expanding opportunity extends beyond a family’s front door to the neighborhoods where they live,” HUD Secretary Julián Castro said. “These grants will let local leaders create homegrown plans to strengthen their neighborhoods and to make those first vital steps to turn their plans into reality.”

HUD is calling this funding “planning and action grants,” emphasis on the action because, according to a press release about the announcement, “experience with the 63 previously awarded Choice Neighborhoods Planning Grantees has shown that tangible, early actions help sustain community energy, attract new resources, and build momentum to turn that plan into reality.”

The agency cites everything from improving Internet access to beautifying storefronts on its list for what the funding can help achieve. According to HUD, projects that helped to inspire the planning and action funding include Columbus, Ohio’s Long Street bridge, which was redeveloped to provide an enhanced gateway to a neighborhood that was once the center of the city’s black community. The revamp saw the painting of a 240-foot mural that captures the arts and culture of that history.