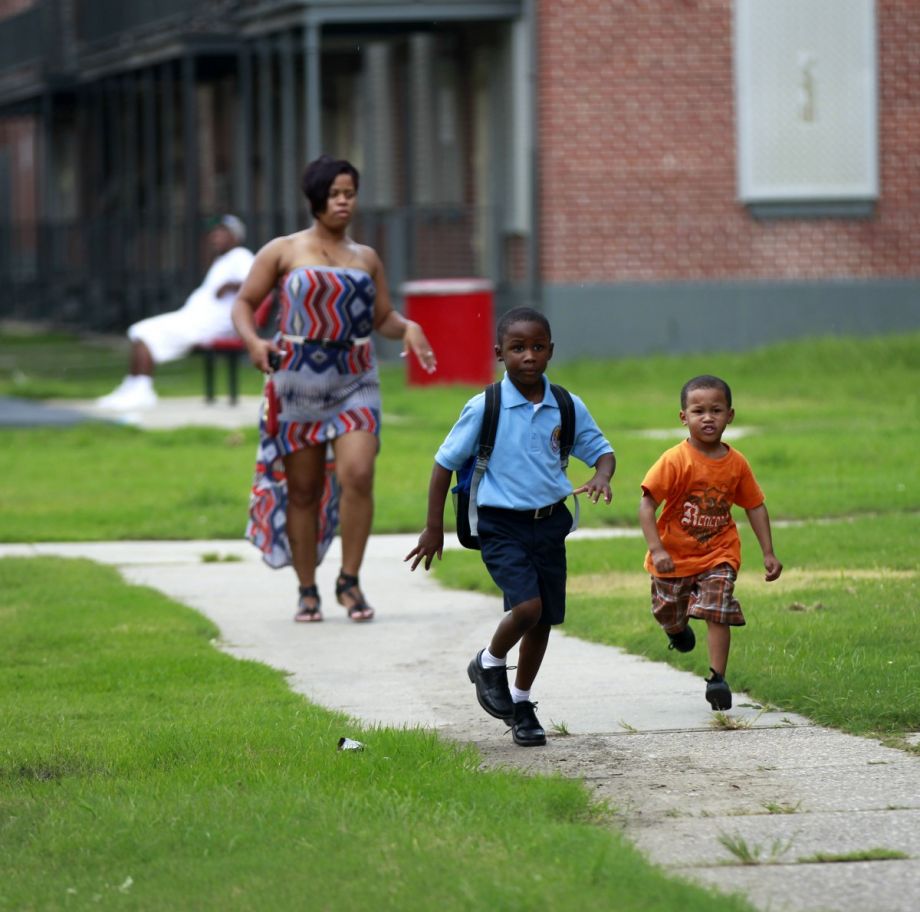 The cities of Norwalk, Pittsburgh, Philadelphia and Columbus are the latest cities to receive grants from President Obama’s signature urban housing program, the Choice Neighborhood Initiative.

Beating out some 40 other cities for the U.S. Department of Housing and Urban Development grants, the four winners will use a combined $119.7 million — $30 million each — to redevelop high-poverty public housing communities into mixed-income, mixed-use neighborhoods built in partnership with the private sector.

“By working together, with local and state partners we will show why neighborhoods should always be defined by their potential – not their problems,” said HUD secretary Shaun Donovam in a statement released Monday. “Together, we will work to ensure that no child’s future is determined by their zip code and expand opportunity for all.”

The commitments to the four Choice neighborhoods could be the last made by Donovan, who, if confirmed by the Senate, will soon move on to lead the White House’s Office of Management and Budget. San Antonio Mayor Julian Castro is expected to succeed the former New York Housing official at HUD.

The projects selected for the latest round of Choice implementation grants reflect Donovan’s priorities as they have evolved over the last few years. The chair of President Obama’s Hurricane Sandy Task Force, Donovan has steered HUD toward more sustainable building practices and worked with FEMA officials to rethink the way the agency approaches recovery projects. That shift is apparent in plans for the Choice project in Norwalk’s Washington Village, an aging public housing community that flooded severely in Sandy.

The new housing units will be raised 6.5 feet above the floodplain, with parking under the structures and new FEMA-funded storm-proofing infrastructure surrounding them. A nearby park will be redesigned to be greener, with community gardens threaded through the fitness trails, playgrounds and sports fields.

Green stormwater infrastructure is also planned for the Pittsburgh redevelopment. Planned for the gentrifying East Liberty neighborhood that will soon be home to the Rust Belt’s first Ace Hotel, the HUD-approved vision notably includes one-to-one replacement of the 155 public housing units that will be demolished to make way for the new development.

“It will be the most significant investment in low- and moderate-income communities in the East End in 75 years,” Councilman Ricky Burgess, who represents the neighborhoods and serves on the housing authority board, told the Pittsburgh Tribune-Review..

HUD awarded its first Choice implementation grants in 2011, sending Chicago, Boston, New Orleans, San Francisco and Seattle (a project profiled here) a combined $122.27 million for public housing developments. The next application cycle for the HUD grants is expected to open in the fall.