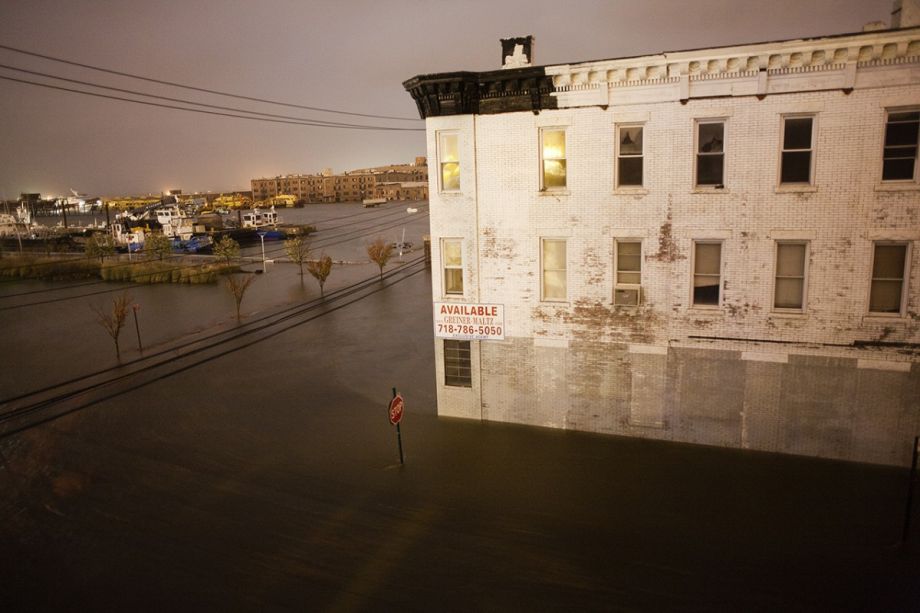 Thirteen U.S. communities were announced as winners of the National Disaster Resilience Competition by the U.S. Department of Housing and Urban Development (HUD) Thursday.

The winners, which will receive millions of dollars to implement resilience projects, were all impacted by major disasters between 2011 and 2013, and are expected to face substantially higher risks of disaster in the future due to climate change. They were selected based on proposals tied directly to those recent disasters.

The 16-month competition, held by HUD with the Rockefeller Foundation (which gives funding support to Next City), was developed after community leaders asked for help preparing their communities for the impacts of climate change. Judges considered 67 applications before awarding $1 billion in grants. Of the winners, here are some details on the most city-centric projects, along with the amount of funding awarded.

New York City ($176 million): NYC’s Lower Manhattan Protect and Connect Project is a community-focused resilience plan for a coastal protection system. The city will also use the money to protect public housing projects vulnerable to storm surge and flooding.

New Orleans ($141 million): The Gentilly neighborhood will get a new moniker: “resilience district.” By investing in coastal restoration, workforce development and parks, New Orleans hopes Gentilly will become a national model of a resilient community in terms of everything from safety to economic opportunity.

Minot, North Dakota ($74 million): Given Minot’s increased risk of frequent flooding, the city will aim to improve water management. It will also use the money to build affordable housing near transit and job centers.

Springfield, Massachusetts ($17 million): Focusing on economically distressed neighborhoods, the city will launch a job training center and create more affordable housing. It also plans to build a heat and power plant to provide non-grid energy to critical facilities in the event of power loss.

“Climate change is real and we must think more seriously about how to plan for it,” Castro said in a statement. “The grants we award today, and the other sources of capital these grants will leverage, will make communities stronger, more resilient and better prepared for future natural disasters such as floods and wildfires.”

Rockefeller also announced Friday that it will partner with Swiss Re and Veolia on an infrastructure recovery initiative for U.S. cities in its 100 Resilient Cities network. Swiss Re, a reinsurance company, and Veolia, a resource management company that focuses on water, energy and waste systems, will work with those selected to identify critical facilities at risk and develop economic strategies to deal with the aftermath of disasters. The move underscores the global call for private investment in resilience that was sounded recently at COP21 in Paris.

“This partnership is a sign that the private sector better understands what cities need to build resilience, and cities will no longer have to make difficult and often inefficient decisions after experiencing a disaster. They will know what is at risk, how it needs to improve, who will fix it, and where the funds will come from, all which allows them to rebound more quickly,” said Michael Berkowitz, president of 100 Resilient Cities.