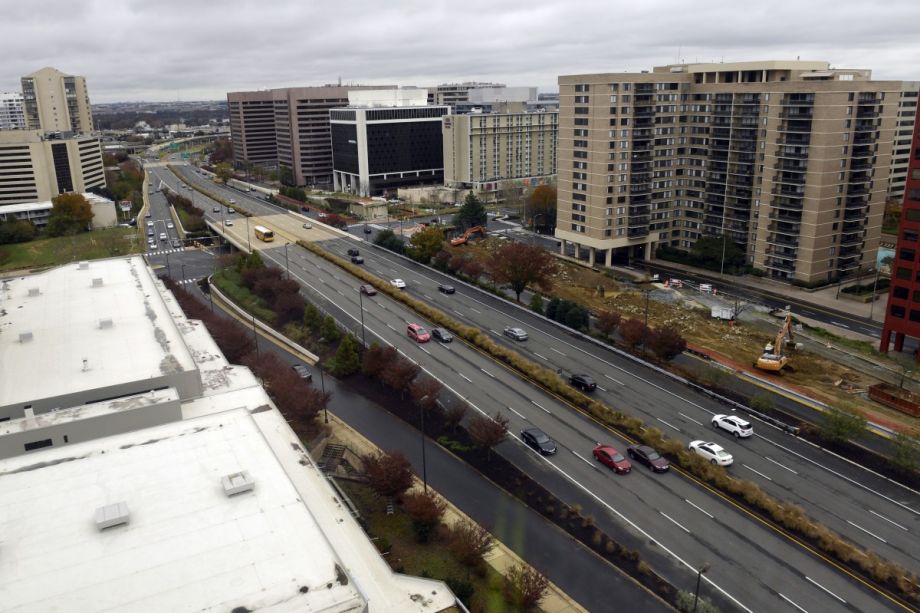 Sales and high housing prices in the region surrounding where Amazon HQ2 will eventually set up shop have skyrocketed, but not because of new arrivals, the Washington Post reports. The frenzy is being driven by locals hoping to buy a home before Amazon makes it too expensive to — or investors hoping to cash in.

Earlier this month, the real estate brokerage Redfin determined that the two markets surrounding Crystal City are now the most competitive housing markets in the nation, the Post said. The average home stays on the market for two weeks or less, selling for more than their listing prices.

“I don’t have anybody who is a client working for Amazon or anybody relocating to work for Amazon,” Redfin agent Mara Gemond told the Post. “All of them are locals, often first-time home buyers . . . who are accelerating their plans to buy.” (Gemond also added that she recently sold a condo to an investor who plans to rent the property.)

However, many first-time buyers are finding it hard to compete with investors making all-cash offers.

All this before Amazon even really arrives. The company has said it plans to hire just 400 people for HQ2 this year.

For New Teachers, the Rent Is Too Damn High

New teachers will struggle to pay the rent in all but one major U.S. city, according to an analysis by the real estate site Zillow, reported by CBS.

Even mid-career teachers are similarly cost-burdened. Only ten major metros pay mid-level teachers enough to afford the average apartment in their city.

Part of the problem is a lack of housing affordability. The other part, CBS said, is the growing wage gap between teachers and other professionals. The left-leaning Economic Policy Institute found last year that teachers earn 5 percent less than they did in 2009, when adjusted for inflation, and 11 percent less than other college-educated workers.

Mayor LaToya Cantrell has asked the city to study ways to create more affordable housing in New Orleans, reports The Times-Picayune | The New Orleans Advocate. As part of the study, she’s asked the city planning commission to investigate whether tiny houses can work in New Orleans, as well as whether the city should ban conversions of residential buildings to commercial and how it can encourage redevelopment of vacant property.

City planners will also study whether boathouses, sheds and other structures can be converted into affordable housing.

Cantrell believes the city’s affordable housing shortage began in 2009, when the state placed a moratorium on bonds for subsidized housing in the city, believing that housing for low-income people was overbuilt. It has been exacerbated by the growth of short-term rental platforms such as Airbnb. Reforms to the city’s Airbnb regulations take effect December 1.